Tiffany Cabán’s attempt at an upset victory in the Queens District Attorney race comes as voters around the country have already elected other progressive prosecutors with platforms of police accountability and racial justice. Below we look at some of their efforts to dismantle the broken criminal justice system from the inside.

The push for criminal justice reform reached a turning point after outrage over police violence failed to result in accountability for killer cops in court. One of the earliest confirmations of the potential for change through the ballot box came in 2017, when Philadelphians with seven candidates for District Attorney to choose from elected a career criminal defense and civil rights attorney who had sued the police department more than 75 times on behalf of groups like Black Lives Matter.

Almost immediately after Larry Krasner (pictured above) took office in January 2018, he rolled out a series of policies described as “an effort to end mass incarceration.” He has since replaced dozens of old guard prosecutors with young radical lawyers, eliminated most cash bail, diverted low-level offenses from the justice system and charged crimes at a lower level.

Krasner now appears open to overturning more than one-third of the death sentences for the 45 Philadelphians on death row based on claims that they lacked effective lawyers, or should have been found intellectually disabled and ineligible for capital punishment.

One of his next priorities is to address correctional supervision in Philadelphia, where one in 22 adults were on probation or parole in late 2017 and 40 percent of the city’s jail population was held for related violations. Prosecutors have sought shorter sentences under Krasner and he says parole “should not be longer than the period of incarceration.” 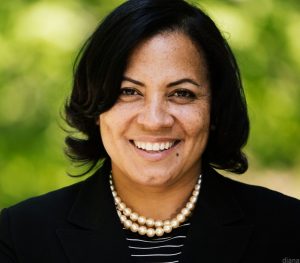 In Suffolk County, Massachusetts, which includes Boston, the push for criminal justice reform led last November to the election of Rachael Rollins, a longtime lawyer who campaigned on ending cash bail and said non-violent property crimes were often “crimes of desperation.”

Soon after taking office in January she issued a 65-page memo mandating that low-level offenses such as trespassing should “always be declined, even when attached to another charge,” along with shoplifting, larceny, disorderly conduct, possession of alcohol for minors, possession of non-marijuana drugs, destruction of property, breaking and entering to escape cold or sleep, driving with a suspended license and other charges. In an accompanying statement, Rollins said: “We start with a presumption that, in most cases, these charges don’t need to be prosecuted. Dismissal, diversion, treatment and services are much more often the appropriate outcomes.”

This prompted the National Police Association to file a complaint with the state’s bar association that she had “authorized certain illegal conduct.” But an analysis of Rollins’ first 100 days in office conducted by CourtWatch and co-sponsored by the ACLU found nearly half of the cases it observed in municipal court involved charges from Rollins’ “do not prosecute” list and that assistant district attorneys were still making bail requests.

As Rollins faces a spectrum of critics who accuse her of being both too soft on crime and on police, she has ramped up her opposition to the arrests of immigrants in the state’s courthouses. She filed suit against Immigration and Customs Enforcement over the “chilling effect” these arrests have on immigrants who are victims, witnesses and defendants and now frequently avoid coming in to testify, making it much more difficult to prosecute cases. Rollins has also instructed prosecutors to avoid charges that could hurt the immigration status of a defendant. 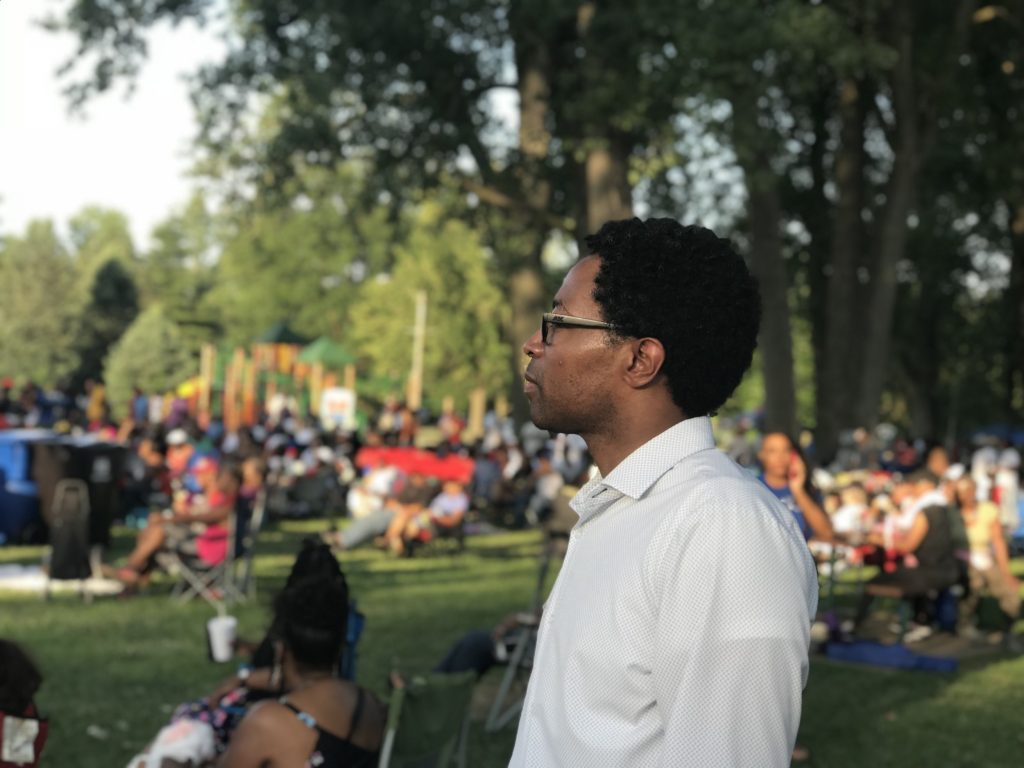 Perhaps the clearest link between the movement demanding police accountability and the rise of activist district attorneys can be found in last November’s election of Wesley Bell as St. Louis County Attorney. Bell is an African-American son of a police officer, as well as a public defender, municipal court prosecutor and Ferguson city councilmember who loudly criticized the decision not to prosecute officer Darren Wilson for shooting unarmed teenager Michael Brown, calling it an example of why police and prosecutors should remain “separate and independent.”

Before he was sworn in, prosecutors in Bell’s office voted to join the local police union, which had endorsed his opponent. On his second day in office, Bell fired longtime assistant prosecutor Kathi Alizadeh, who was largely responsible for presenting evidence to the grand jury that declined to indict Wilson. He also fired prosecutor Ed McSweeney, who posted on Facebook after the primary that “voters will soon regret what they did” and wrongfully claimed Bell was a “Ferguson councilman with no trial experience.”

Bell previously worked with the Department of Justice to implement recommendations from its report that found Ferguson profited from demanding large fines from low-income residents of color for petty misdemeanors like traffic violations. After his election he issued instructions to stop prosecuting the possession of less than 100 grams of marijuana and failure to pay child support. He also told prosecutors not to overcharge defendants to pressure them into pleas or threaten witnesses to force them to participate in prosecutions. In April he tweeted that during his first 100 days in office, “we’ve reduced the jail population by 12% which is the lowest since 2002.”

Who Else is Next? 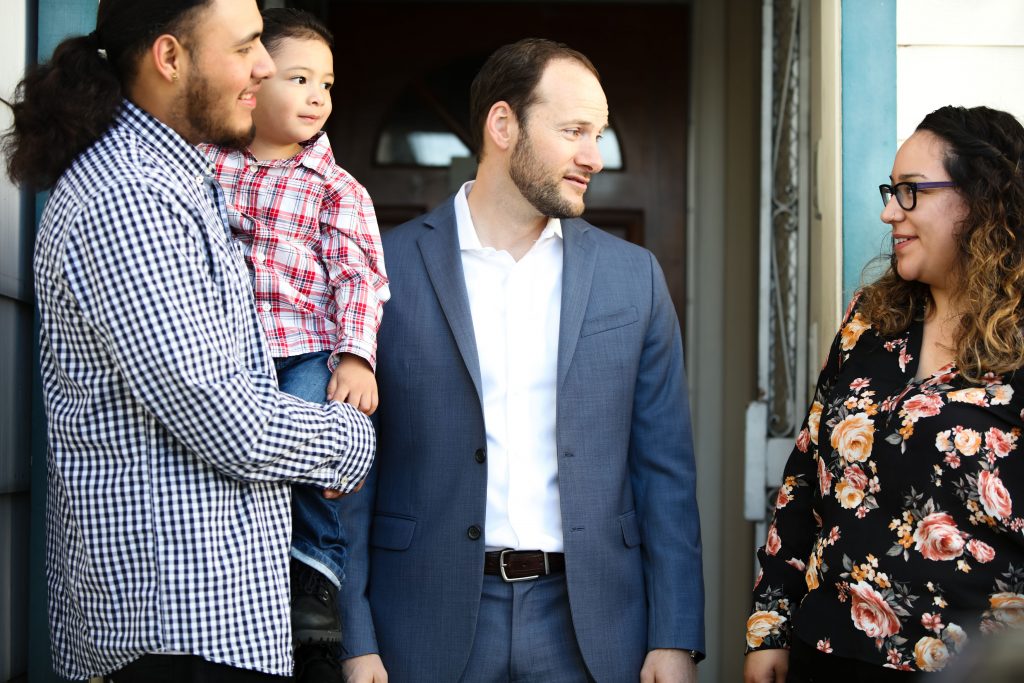 In addition to Tiffany Cabán in Queens, Chesa Boudin in San Francisco appears to have a chance of being elected District Attorney on a progressive platform in the county’s first open race for the position in more than 100 years. The job was a springboard for Democratic senator and presidential hopeful, Kamala Harris.

As a deputy public defender, Boudin led a major challenge to money bail and pretrial detention, but perhaps most interesting is his personal story: he is the Yale Law School-educated son of Weather Underground radicals David Gilbert and Kathy Boudin, who are in prison and on parole, respectively, for their role in a botched 1981 robbery that left two policemen dead.

Boudin has vowed to make “public safety” encompass the rights of both victims and defendants, amid a campaign dominated by candidates who are tough-on-crime. He counts Larry Krasner among his supporters.