Friday marked the 50th anniversary of the Stonewall uprising in Greenwich Village that gave birth to the modern gay rights movement. Activists in New York City, frustrated with the commercialization of the annual Pride march — where sponsors include TD Bank, Viacom, Uber and Johnson & Johnson — staged a separate event Sunday that drew thousands: the Queer Liberation March. Gathering at Stonewall Inn and heading up 6th Avenue, participants condemned pinkwashing, called for an end to bigotry in all of its forms and demanded the NYPD stop harassing queer people of color. The spirit of the march was very much in line with that of the original Pride Day, which occurred the year following the rebellion at Stonewall.

All Photos by Sue Brisk. 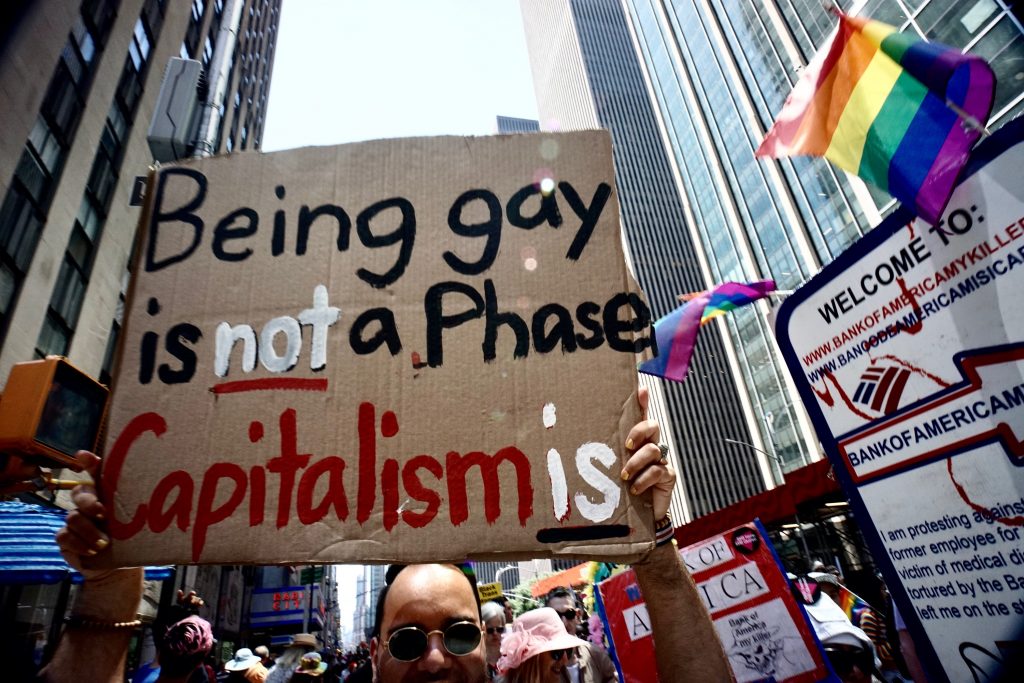 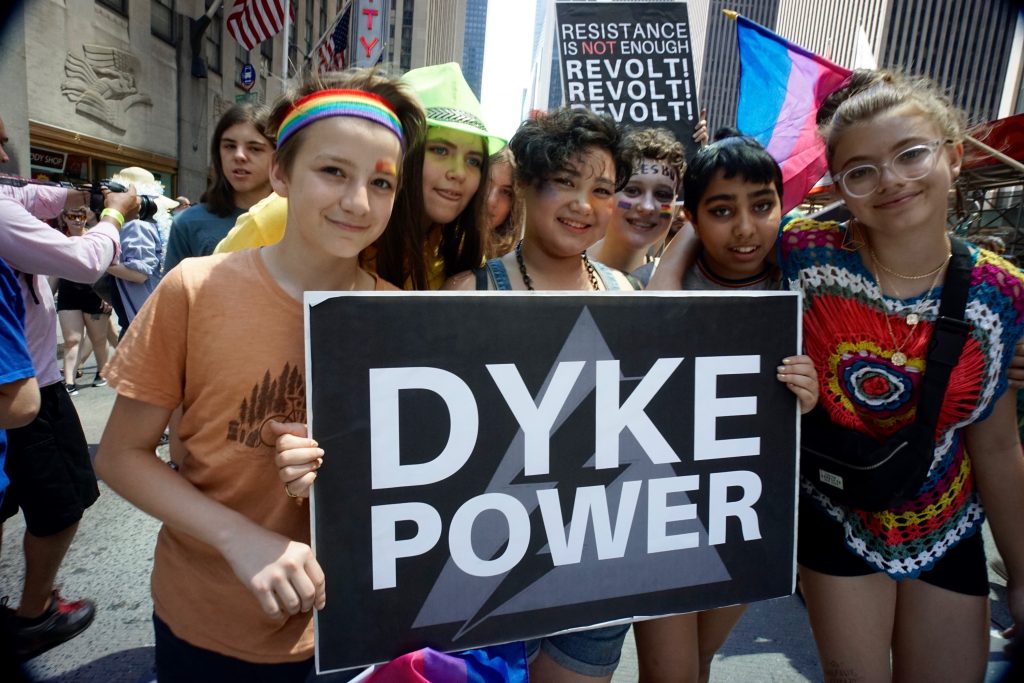 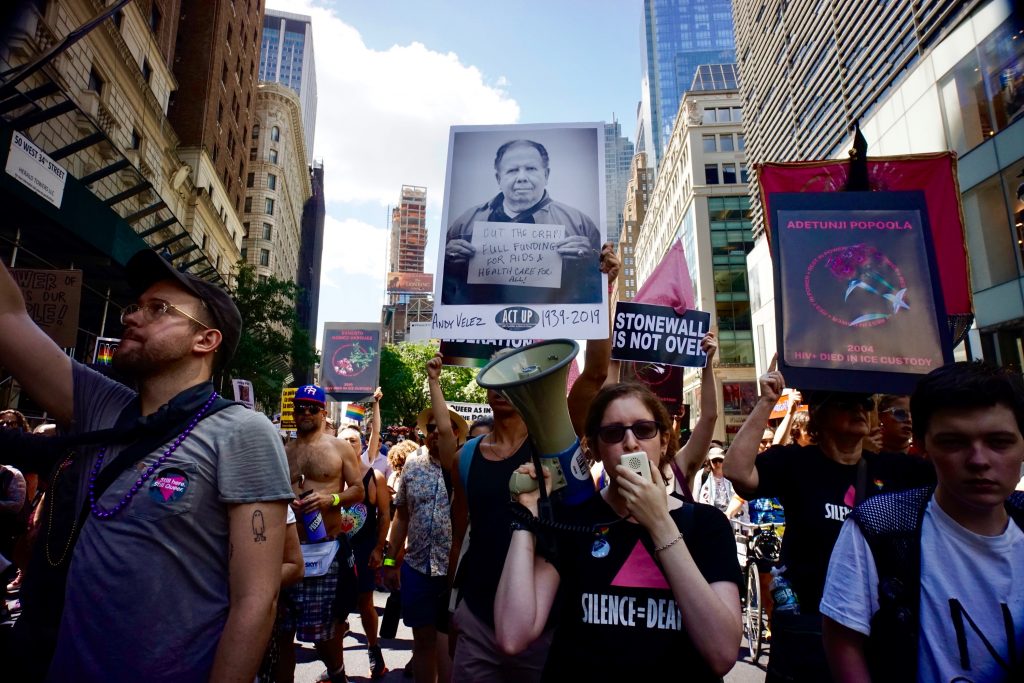 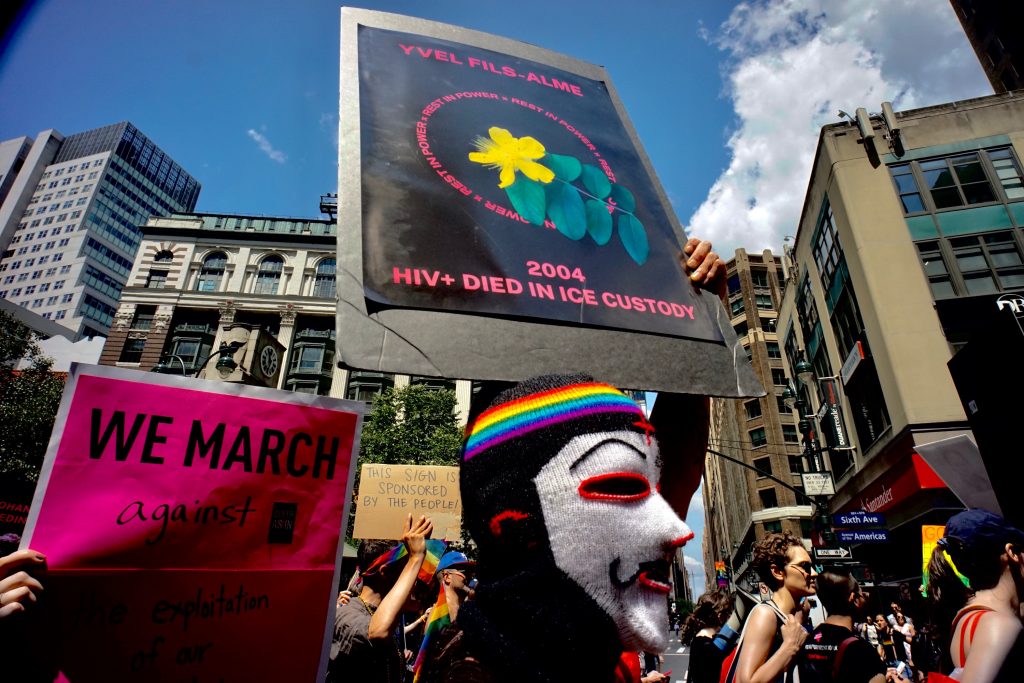 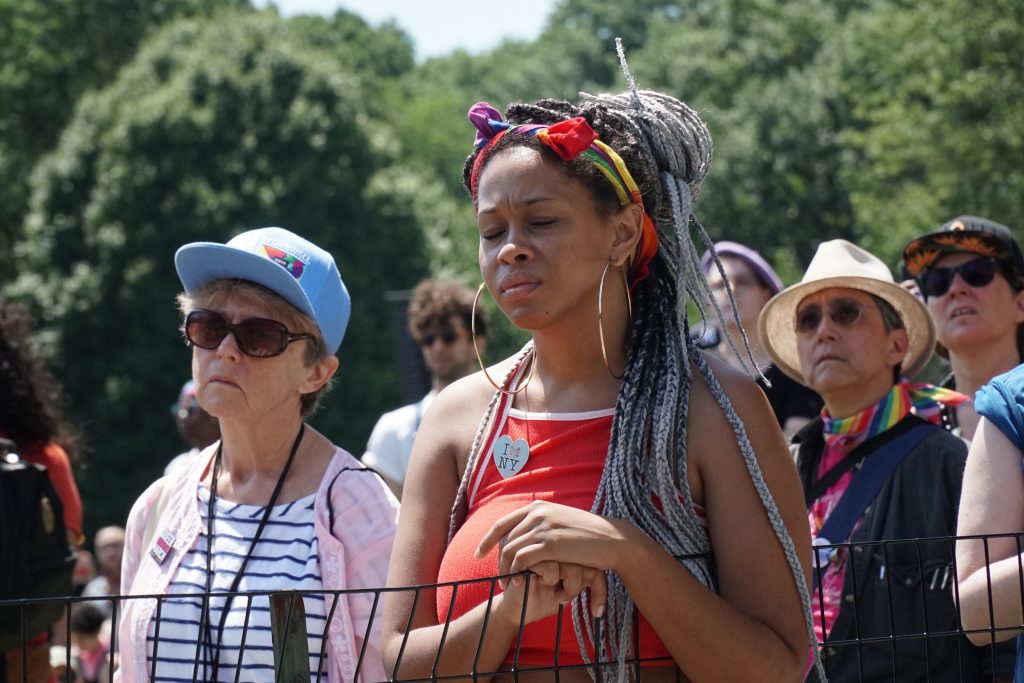 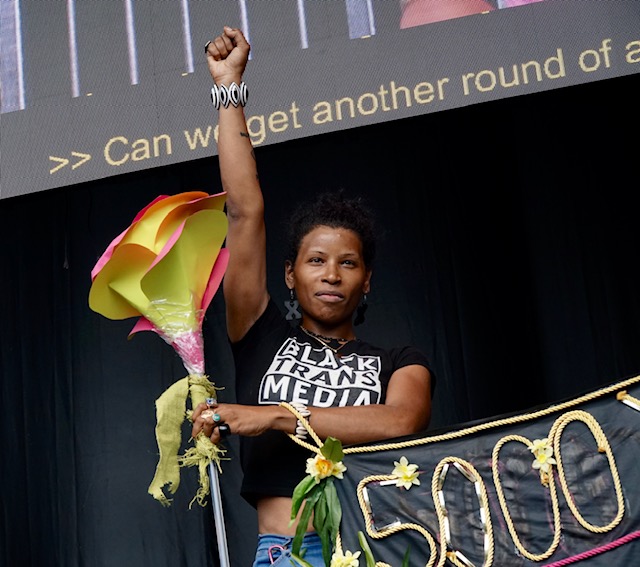 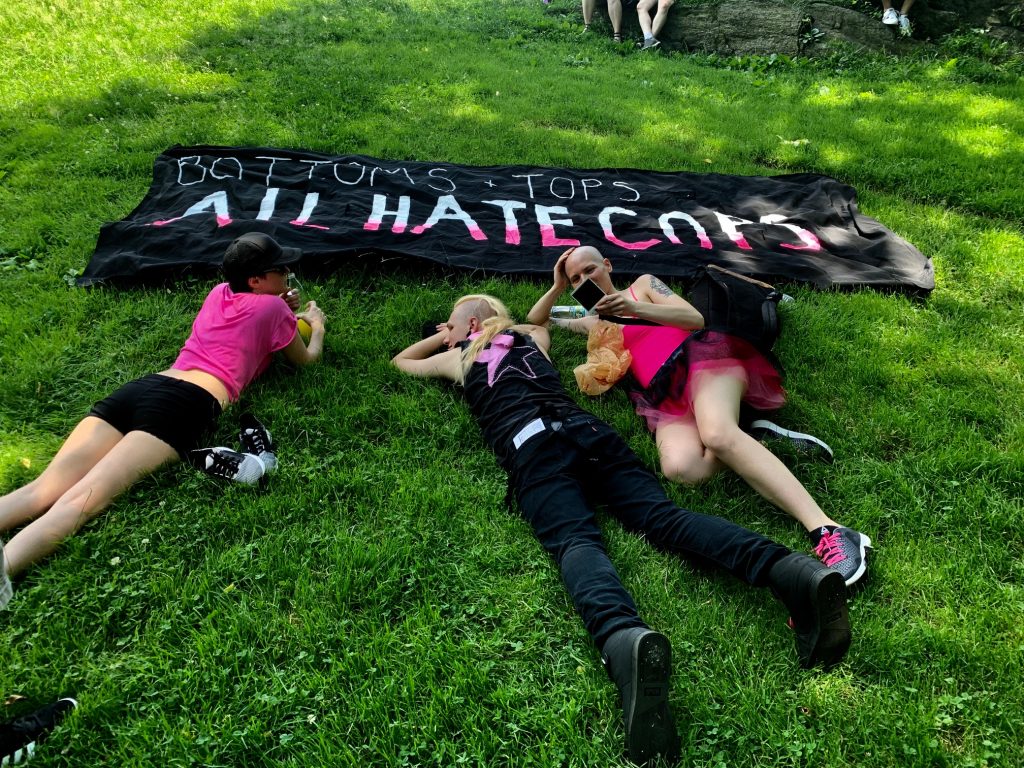