The Indypendent
Menu
A Free Paper for Free People
Youth calling out for radical change in the face of climate change.Photo: Sue Brisk. 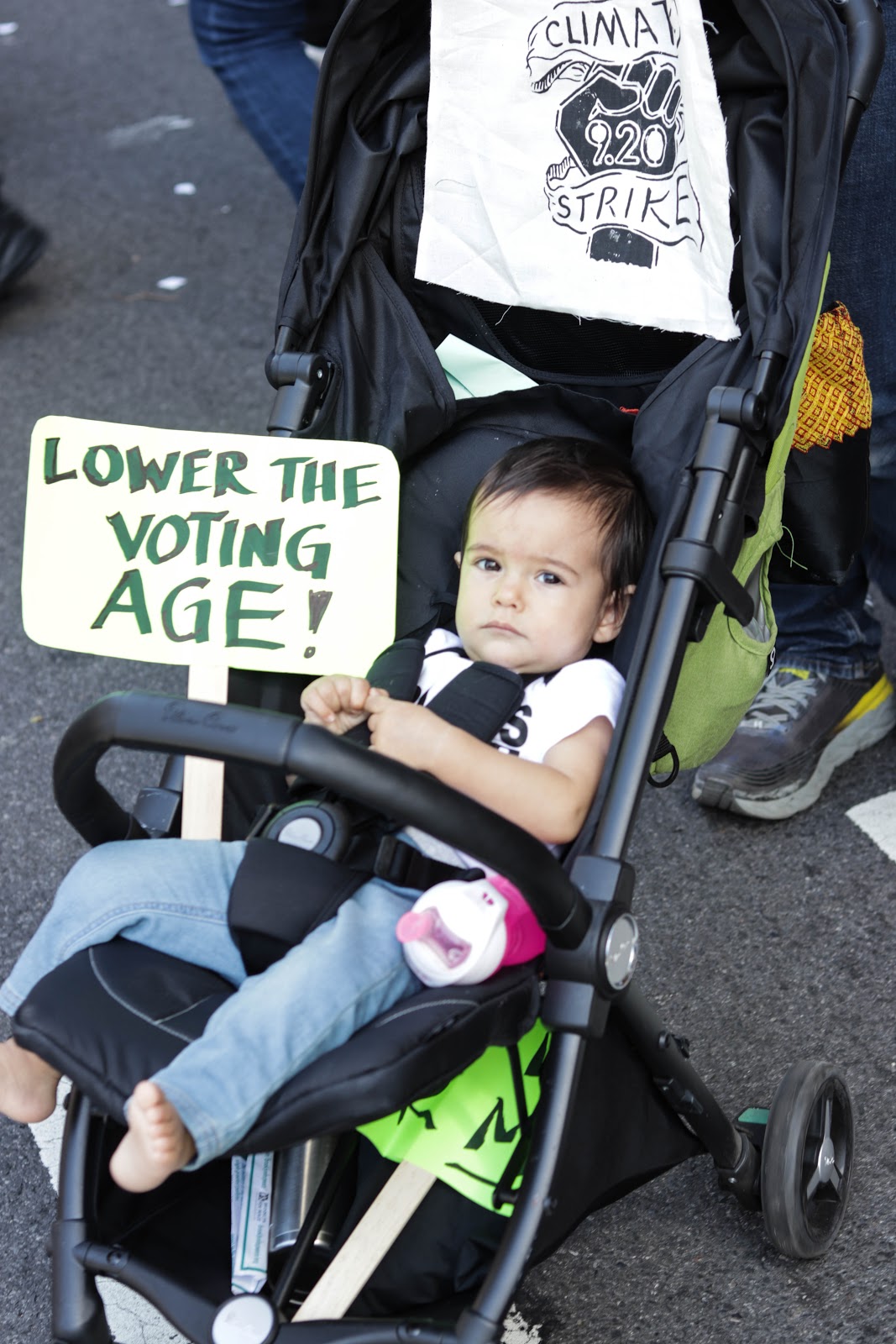 “If it’s true that the US military is the world’s biggest polluter, then I think we need to do something about that!” 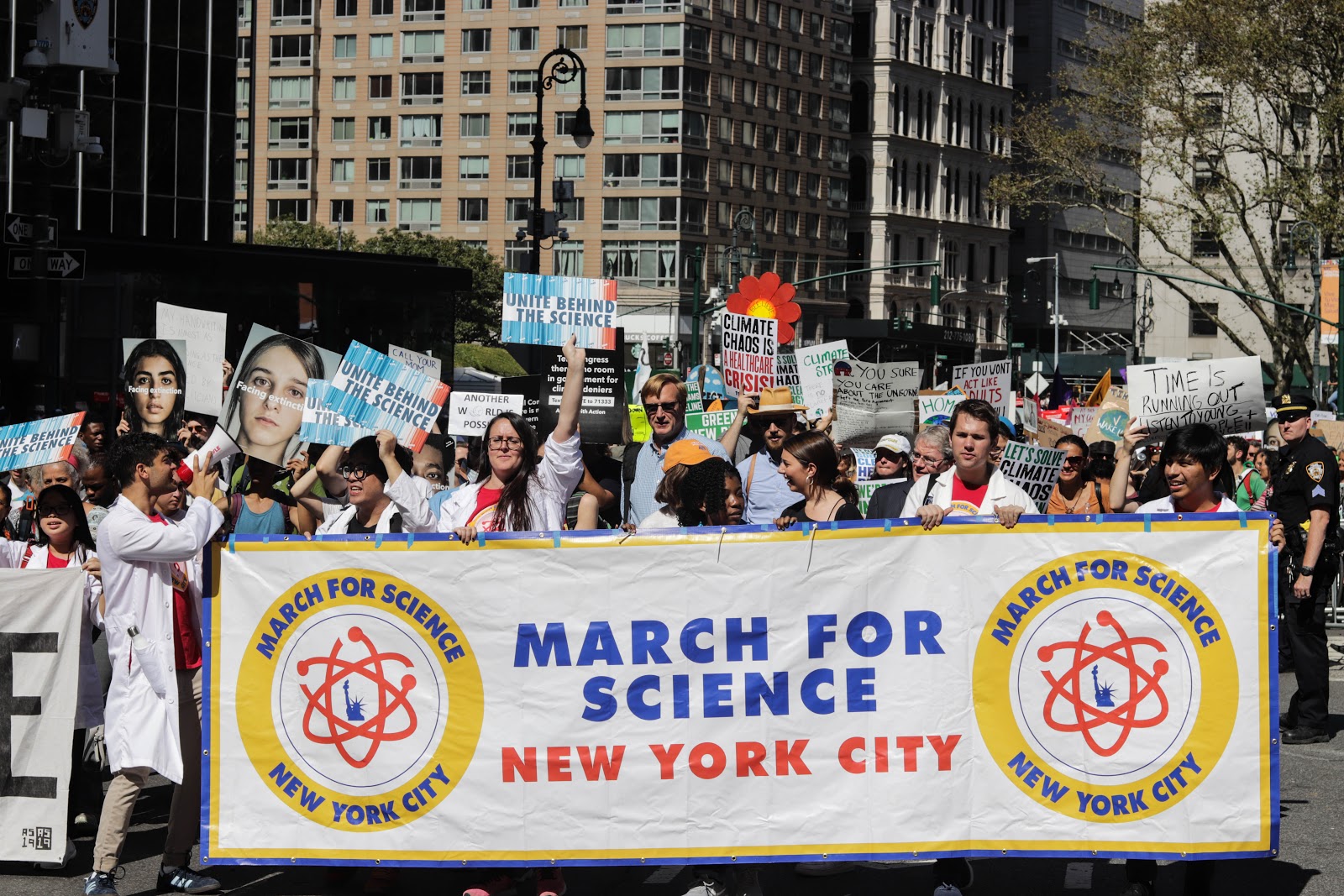 “We’re actively expressing that we’re upset. If everyone had been like, ‘Ehh just skip it and do whatever,’ then there wouldn’t be that many people out here.” 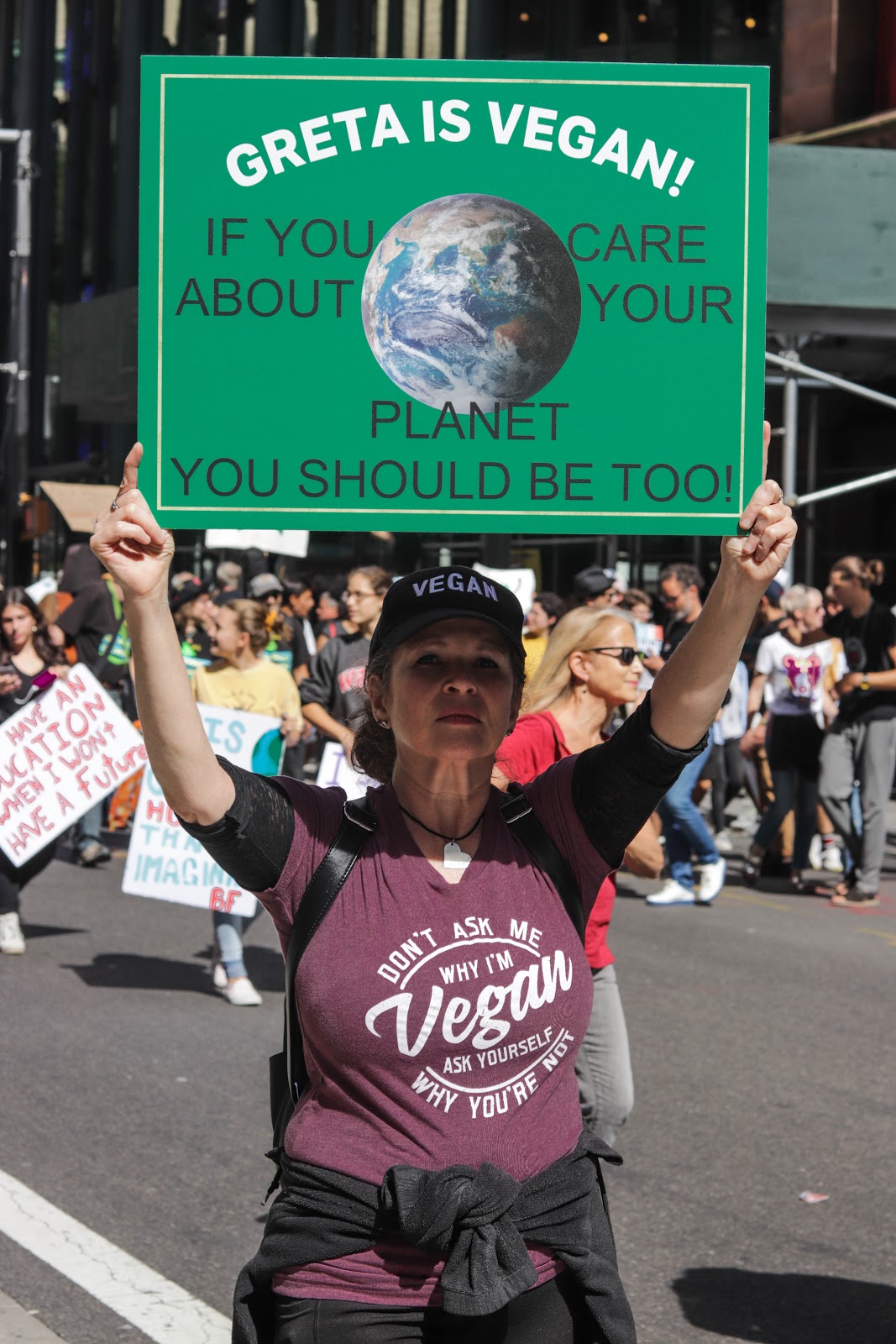 “There are 200 species dying per day. This is just the beginning of a movement. This should not be the end-all-be-all. Coming out and marching is great but we have to continue moving forward with actions in our everyday lives. One person going vegan can save over 200,000 gallons of water per year, which is a lot more than taking shorter showers and the things they always tell us to do. Over 75 percent of the land that is being ravaged is due to animal agriculture.” 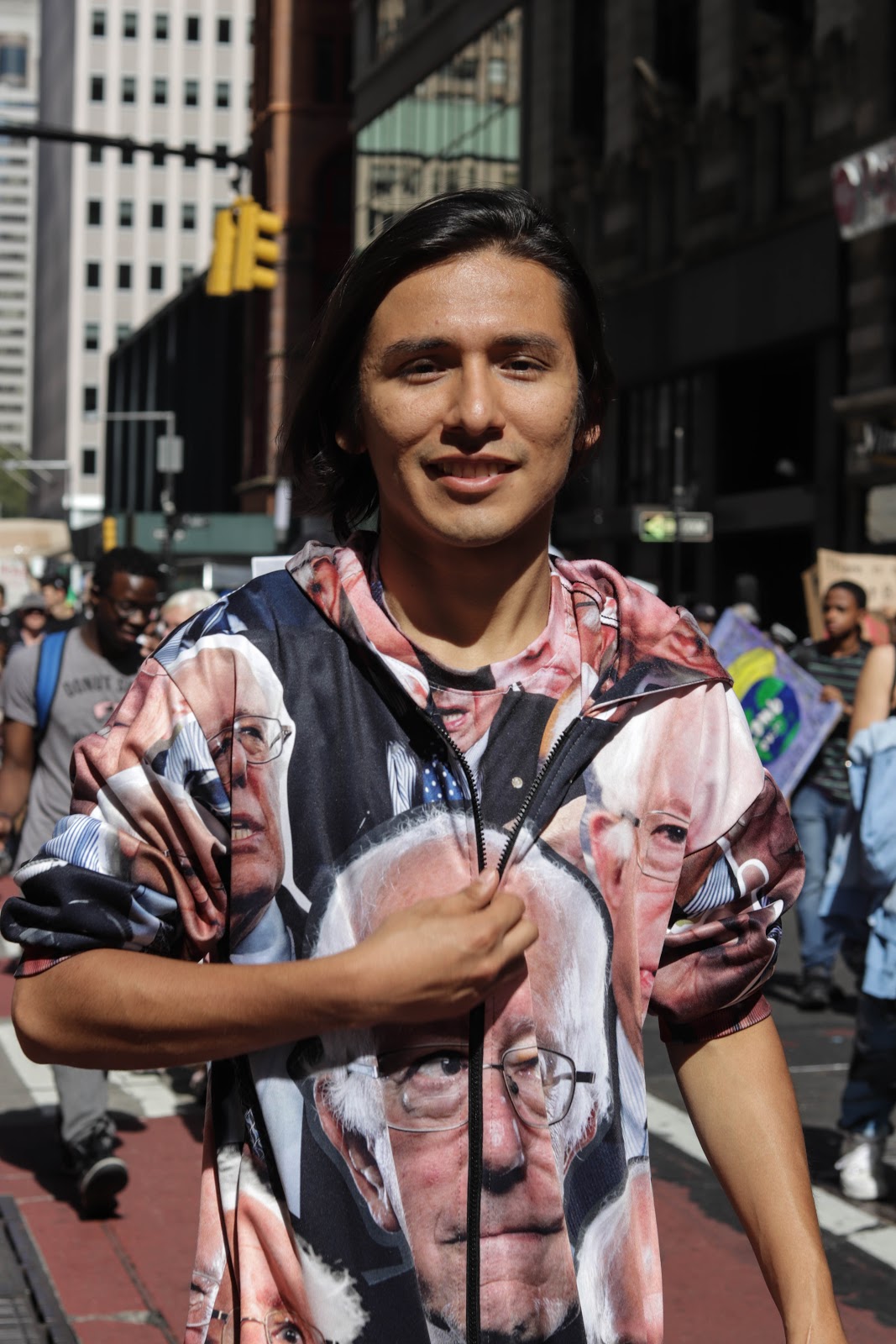 “A car-free NYC would be better for the planet, better for street safety. The cyclists’ deaths this year are all because of cars. If we get rid of cars, we make it a lot safer for people to walk and bike around the city.”

“We need to get politicians in office, who want to help the cause.”

“I met a lot of workers today who are inspired by the youth climate strike and I think more and more workers are going to be walking off their jobs and hurting the economy. That’s going to create real pressure for change. We’re going to head toward a general strike for the climate, one in which big sectors of the economy shutdown. Socialists are going to play a big role in that and I think that is what’s going to save us.”

“Instead of fixing it, [Exxon Mobile] funded and doubled down on a 10-year-long misinformation campaign. They should be prosecuted for their crimes against humanity.”