From college campuses to labor union halls, from rent-stabilized apartment buildings to public libraries to outdoor news boxes across NYC, tens of thousands of New Yorkers pick up and read The Indypendent every month. Here is what a few of our favorite readers are saying about

The Indy and its impact as the paper marks its 250th issue.

We’ve published 250 issues of The Indy because of the generous support of readers like yourself. However, our financial challenges have never been greater. Make a one-time gift today or become a recurring monthly donor. 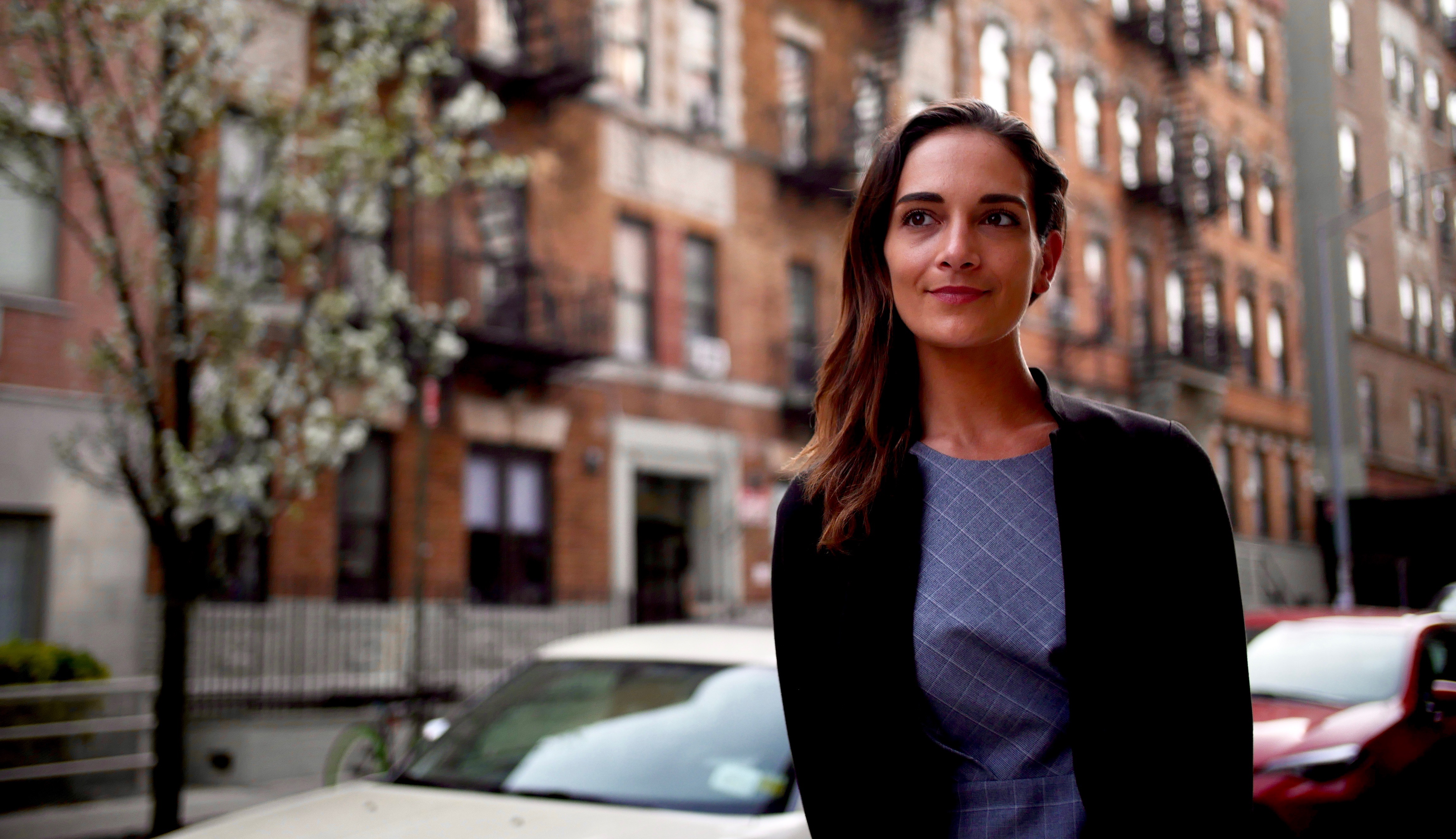 The Indypendent is an extraordinary publication because it actively engages readers and contributors. The Indy doesn’t stop at reporting, but motivates us to become actively involved in the greater movement for social justice. When I was a freelance writer, The Indy empowered me to collaborate with other writers and editors to pursue our common political project. The Indy’s work has a lasting and meaningful impact because it’s a publication that inspires readers to take action. The Indy has shaped my political development as a community organizer by demonstrating the importance of amplifying the stories of those who are directly impacted by inequality and oppression. In New York’s political climate, power is too often consolidated in the hands of the very wealthy, and that power is used to dominate the public narrative. For 250 issues, The Indy has played an indispensable role in countering that narrative by speaking truth to power, serving as a platform for the struggles of everyday New Yorkers. From reporting on the statewide movement for housing justice to investigating the mechanics of the Queens political machine, The Indy has been a leader in the popular education of the public. The Indy is a model for what it means for a news publication to provide a crucial public service and to operate with integrity.

State Senator Julia Salazar (D-North Brooklyn) is the first socialist elected to the New York state legislature in nearly a century and the youngest woman to ever serve in the legislature.

Alex Vitale | Author of The End Of Policing 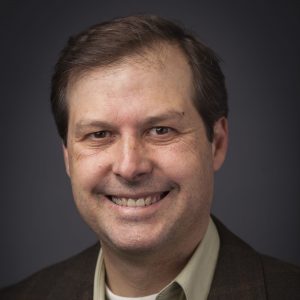 The United States is experiencing a national crisis in policing. But the fight to end abusive policing is primarily a local struggle targeting local political actors. Unfortunately, across the country, local reporting has either gone out of style, or is under the control of a shrinking number of news conglomerates with little interest in directly challenging the “thin blue line” politics that stands in the way of the changes we need to implement to create safer communities without aggressive and invasive policing. That’s why it’s imperative that we have a source of independent local news like The Indypendent. And part of what makes The Indy so powerful is that it doesn’t just report on events that are relevant to our movements, it directly works to help build those movements. It does that by including the voices of people doing the organizing for an audience of politically engaged readers. It’s a sounding board for ideas and analysis that is essential to any real movement. And, because our movements are becoming more powerful, a growing group of mainstream journalists and political insiders are watching what’s happening in The Indy. It’s that diverse audience of movement activists, journalists, political insiders and yes, the general public, that makes The Indy an appealing place for me to share my ideas about how we create a world without police and prisons.

Alex S. Vitale is professor of sociology and coordinator of the Policing and Social Justice Project at Brooklyn College and author of The End of Policing. 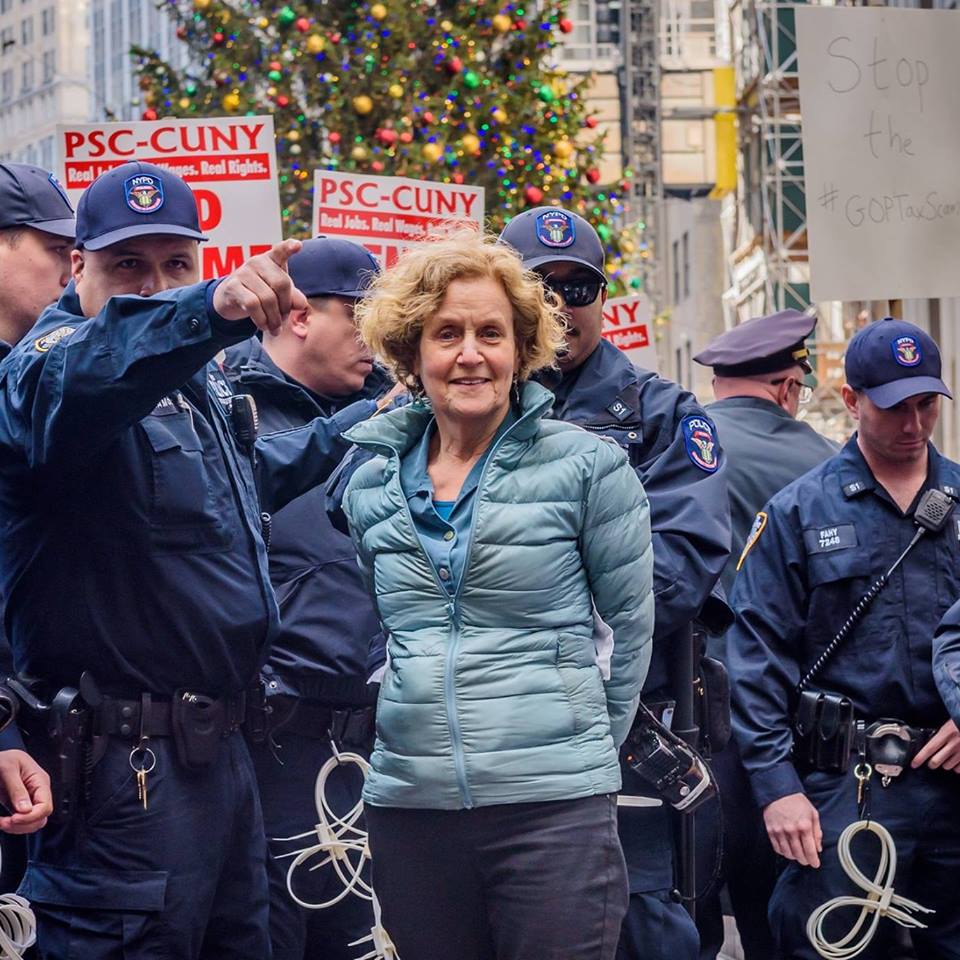 Since its launch almost two decades ago, The Indypendent has been a crucial voice for the NYC left. It gives us news, opinions and connections to each other that we would have great difficulty establishing without it. For the climate justice movement that has meant that The Indy, in its print and online versions, consistently covers the actions and concerns of the movement. It covers the small, local actions that are never covered by other citywide media; it covers the big demonstrations and actions that are barely covered and often dismissed or misinterpreted by the corporate media.

The Indy has “followed the story” of the climate movement as it has ebbed and flowed over the years. The Indy knows that the thick thread that connects one environmental effort to the next is essential for the movement to understand itself more fully and for the broader public that may not be directly engaged in climate work to be better informed. It knows that the depth of the movement is measured by its importance to people of color and working people.

Because The Indy is a movement journal, it helps us to see the movements we are most invested in in the broader context of progressive organizing. We read about our own work and about the work of the other progressive movements too. That helps to give us good ideas for future organizing, to make contact and connections with groups we didn’t know existed, and to broaden our understanding of how the left is progressing in general.

I believe the left is on the verge of becoming more powerful and effective than it has been in decades, and I know that The Indy will help advance that power through its insightful and accurate coverage. Because they know the power of the broad movement, not just its smaller parts, The Indy will help us move forward together. Happy 250th issue, Indypendent! 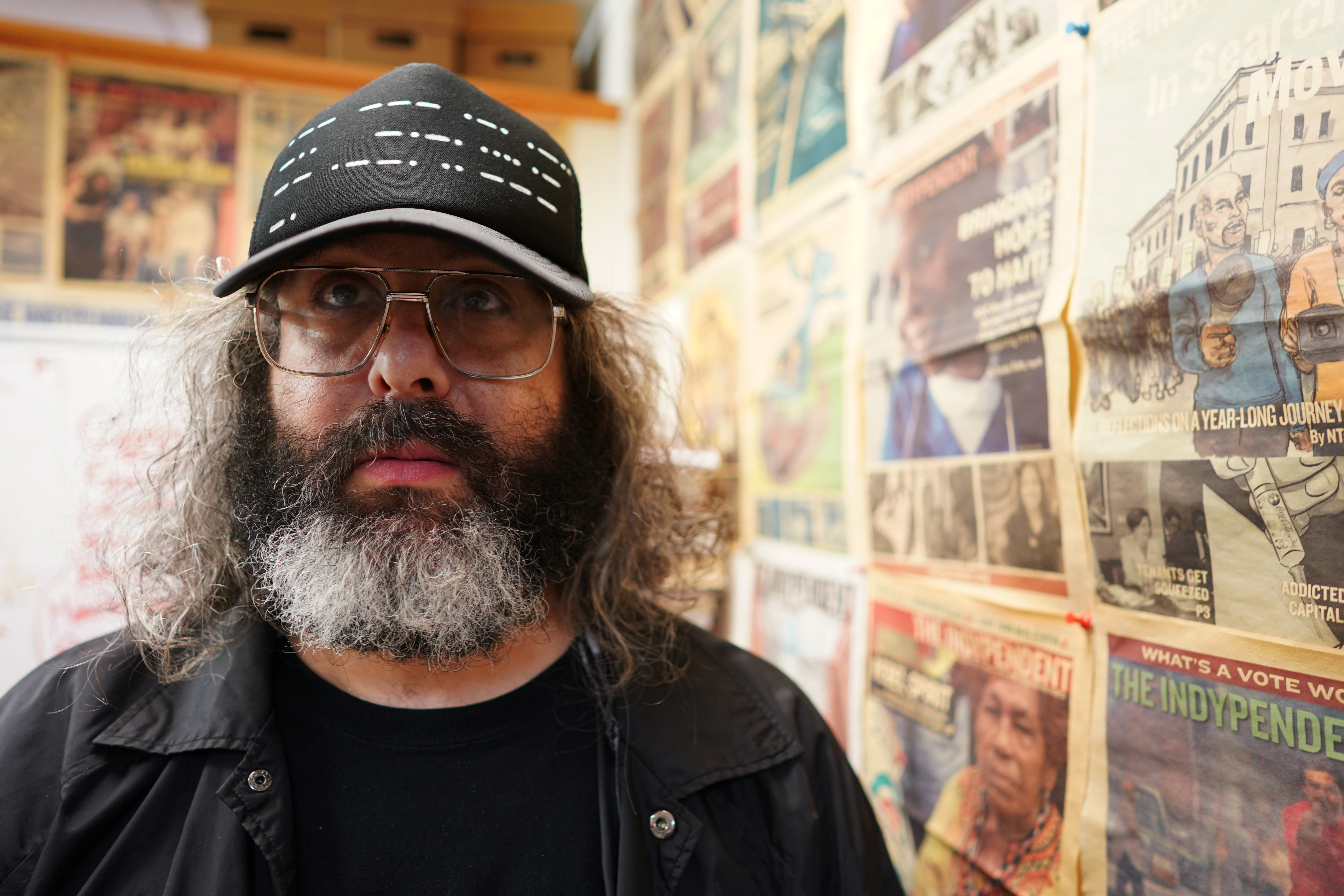 When I open the pages of The Indypendent, I’m reading the cutting edge stuff of today. This is print. This is real.

When I was a kid, this is the kind of coverage I would hope to find in the big city — rebellious, really thinking about stuff. You have to get points of view that are not just being directly dictated to you from corporate-owned news sites. Otherwise, what are you getting?

Today, so much of New York feels like this dull, slowly creeping corporate oppression encroaching in on everyone. From the corporate chain stores everywhere to skyrocketing rents and cost of living. It’s more important than ever to fight back, and this paper does it.

Judah Friedlander is a comedian and actor best known for his role in the hit television sitcom 30 Rock.