The Democratic Socialists of America have clearly rocked the New York City political establishment over the past two years. The group helped elect Alexandria Ocasio-Cortez to Congress, knocked out a longstanding machine politician in the state Senate, and nearly seized the most important elected office in Queens. As the 2020 state races take shape, the local DSA chapters are seeking to expand their influence — and taking on an even wider range of entrenched politicians.

One reason the Brooklyn DSA chose only a handful of prospective challengers is to focus the group’s energy and resources. Like its Queens counterpart, the chapter only supports candidates with an explicitly socialist vision, which includes a pledge not to take developer or corporate donations and a vow to advocate for social justice on numerous fronts. (For example, left-leaning Emily Gallagher, who is challenging incumbent Assemblyman Joe Lentol in Greenpoint, did not receive the DSA’s support because she considers herself a progressive rather a socialist.) A candidate’s perceived viability was also a consideration in the Brooklyn endorsements. 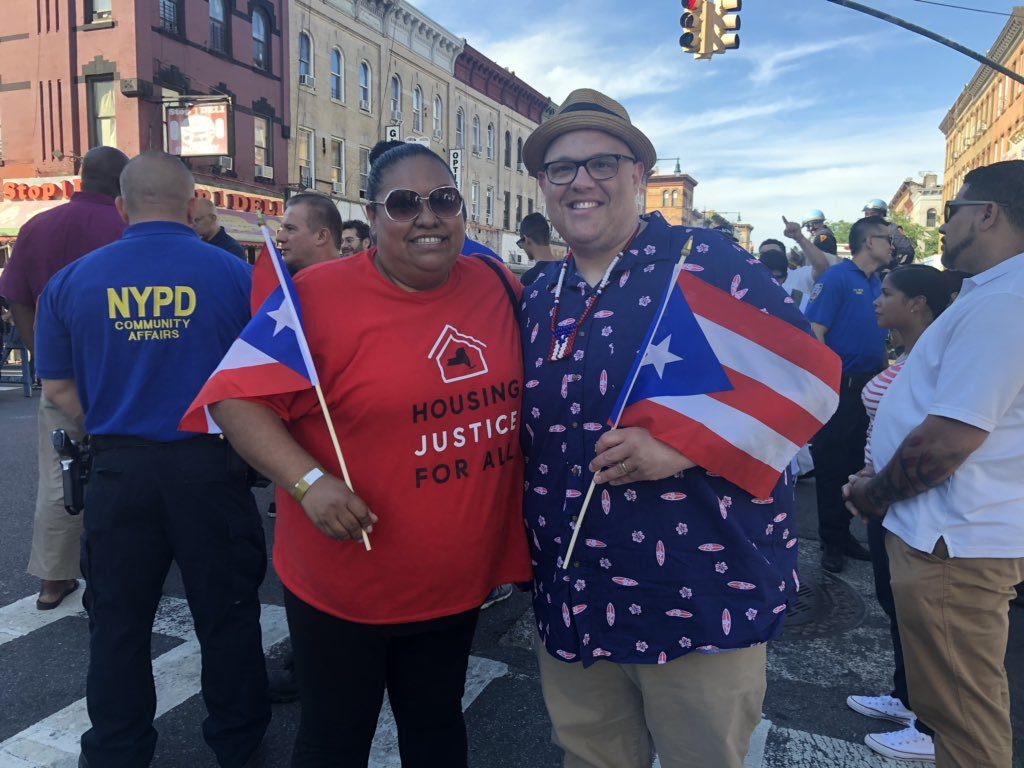 One of the most common slams against the DSA is that the group is full of mostly white newcomers to gentrifying neighborhoods and thus hypocritical in claiming to advocate for diverse working-class residents facing displacement pressures. But the Brooklyn DSA’s 2020 slate consists of four candidates of color who grew up in the borough — either in the districts they seek to represent or in adjacent ones.

All three of the Brooklyn DSA’s Assembly candidates maintain that the incumbents in their districts should be judged not by their voting records but by their leadership or lack thereof on housing, health, criminal justice, immigration and voting rights. The New York State Assembly, after all, is more than two-thirds Democratic, making a member’s ultimate support for a bill less important than what they did to hasten its passage. 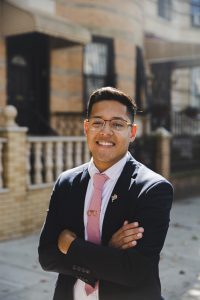 Santos, who is 29 and State Senator Julia Salazar’s chief of staff, says that Assemblyman Dilan “has not been a helpful advocate” on housing and other matters. Souffrant, a 30-year-old nurse who has been a lead organizer with the Crown Heights Tenants Union, views Mosley as “an all-talk, no-action politician.” And Mitaynes, who is 45 and has spent the last decade fighting displacement in Sunset Park with Neighbors Helping Neighbors, explains that protecting tenants is “not a top priority for Ortiz.”

The State Assembly is currently run by Speaker Carl Heastie, a Bronx machine politician. While the group has made inroads in the State Senate, where Salazar is a member and Jessica Ramos is also closely aligned with the group, the DSA has not yet made inroads into the other chamber. “This election season is about us gaining a presence in the Assembly,” says Santos.

Heastie is widely viewed as a business-as-usual Democrat. During the 2019 legislative session (January–June), his PAC took in nearly $300,000, roughly two-thirds of which came from unions and the PACs of various business interests in the state, ranging from Albany lobbying firms to chiropractors. Heastie collected over $40,000 from the health care industry, precisely as the NY Health Act establishing single-payer insurance stalled and over $12,000 from law enforcement groups, while marijuana legalization never made it to the Assembly floor.

During the home stretch of the Queens DA primary in June, Heastie funneled $20,000 from his PAC to Melinda Katz; at the same time, he never sent a key piece of passed legislation concerning affidavit ballots to Gov. Andrew Cuomo, which ultimately hurt DSA-backed Tiffany Caban’s insurgent campaign. It’s a safe bet that many of the incumbents facing DSA primary challengers will receive money from Heastie’s war chest.

As a leader, Heastie is viewed as a transactional figure, who negotiates individually with Assembly members about what their districts need. He then doles out discretionary funding for members’ preferred projects in exchange for their support for his agenda. Any successful DSA candidates will thus need to be ready to fight hard and loud against Heastie. 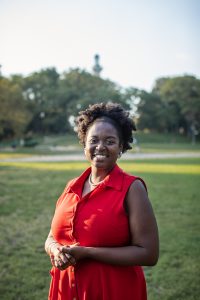 Both Souffrant and Mitaynes already have a track record of doing so. In early June, they were among the 61 activists arrested at the state capitol demanding the passage of a set of pro-tenant housing bills. While the protests helped spur the Assembly to action, leading to expanded rent stabilization and several other pro-tenant measures, Mitaynes said the victories were “amazing, but bittersweet,” because the “Good Cause” eviction bill was not included in the package. She and Souffrant both vow to continue to draw on their community organizing experience if elected.

All three of the DSA’s Assembly candidates can expect the Brooklyn Democratic machine to fight hard against them. But as seen in Salazar’s successful state Senate run last year against longtime incumbent Martin Dilan (Erik’s father), the party apparatus no longer wields control in Williamsburg and Bushwick. Party boss Frank Seddio also was unsuccessful in his effort to help Assemblyman Ortiz unseat City Councilman Carlos Menchaca in 2017. As the Assistant Speaker of the Assembly, Ortiz, running for his 14th term, is likely to get Heastie’s full support.

Souffrant, meanwhile, clearly has the most formidable opponent of the three. Congressman Hakeem Jeffries will likely fight hard for his protégé Mosley, who is also viewed as Seddio’s likely successor as party boss, meaning that other Brooklyn elected officials are likely to lend their support to Mosley as well.

And while the DSA’s vision is one of multiracial solidarity, New York City politics historically have been driven by ethnic divisions. Dilan thus may play up his Puerto Rican and African American identity against Santos, who is Dominican and Salvadoran; and Mosley may align himself with African Americans against Souffrant, who is Haitian American. Ortiz, meanwhile, almost certainly will try to rally Puerto Ricans against Mitaynes, who is Peruvian-American.

All three DSA candidates for Assembly nevertheless have ample experience building alliances with multiple groups. And across Brooklyn, Souffrant says, there’s a “new feeling” shared by fellow activists. No longer content to let the old guard run the show, the DSA, she says, is “going to create the world we want for ourselves.”