Ian Brennan’s Silenced by Sound: The Music Meritocracy Myth is a polemic against the domination of the world’s ears by the American corporate-superstar empire, in favor of the unknown, the personal, the amateur; for impassioned music from the most extreme margins of the world — a colony of albinos in Tanzania, an Abatwa (Pygmy) woman in Rwanda singing “Why Did We Stop Growing Tall?” and a nicotine-marinated Serbian busker playing the gusle, a one-string bowed instrument.

These musicians, Brennan argues, deserve to be heard more than the overplayed superstars, because they’re at least as talented and a lot more soulful, coming from a place where music is human instead of product. “We don’t so much need plastic-surgery honed proxy Gods, or American witch doctor pharmaceutical giants,” Brennan writes. “We require stronger depth of communication between individuals.”

Written in vignettes — a mix of philosophizing, diatribes, memoirs, advice, and field-recording chronicles — Silenced by Sound is often dead-on. The flaw is that for a book so polemical, it’s often wildly contradictory.

Brennan denounces the concept of “heroic authorship,” contending that music should be produced anonymously, but in the next paragraph complains that music created by people outside the superstar culture gets credited to a faceless folk tradition instead of their own efforts. He lists Bruce Springsteen among rock artists who should have been paid to stop recording, saying that if his career had been terminated after his 1982 Nebraska album, the world would have been spared the “Rambo-rock caricature” of “Born in the U.S.A.” But two pages later he notes that “Born in the U.S.A.” in reality was a song about a disillusioned Vietnam War veteran, not a “patriotic jingle.”

Brennan has earned the right to rant a bit. A specialist in field recordings who’s also produced North African desert-rock band Tinariwen and Bob Dylan mentor Ramblin’ Jack Elliott, he’s put his body where his ears are, recording singers and musicians in the mountains of Somaliland and prison camps in Malawi.

Still, Silenced by Sound could have used a more rigorous editor, someone to challenge Brennan to think in more depth about the complications and implications of his ideas. He often seems to romanticize first-thought-best-thought amateurishness. For example, he was thrilled when his 19-month-old daughter improvised a four-note melody while strumming a guitar, saying it was better than any music he ever did.

I can understand this. When my son was 6, I did a free-jazz gig in a Lower East Side community garden. After soundcheck, he sat down at the drums and rather than bang randomly as young boys tend to do, he played waves of sound from the cymbals and snare, impressing our improv-veteran horn player.

On the other hand, he never replicated that. And if a kid still in diapers can play more inspiring music than someone experienced, what’s the point of developing your craft?

The great myth about punk rock, the music that first inspired Brennan in a rootless Bay Area suburb, is that it was done by musicians who couldn’t play their instruments. The ones who made an impact could play, at least within the limits of four-chord rock’n’roll. The point was not to glorify incompetence, but that intensity was more important than displays of technique. The art of rock’n’roll, after all, is about creating music that is unique and driving but can still be roughly approximated by a 14-year-old with their first guitar.

Despite all these criticisms, I empathize with where Brennan is coming from. He despises a culture where a handful of rock guitar soloists are venerated as deities, while it’s a safe bet that less than one American in 10,000 has ever heard of the Guinean guitarist Sekou Diabaté. (I hadn’t, until last spring.) When I was in Ecuador some 30 years ago, a friend of my relatives there wanted to show off his record collection to the visiting North American rockero — discs by the kind of past-their-prime classic-rock artists Brennan says should have been paid to quit. But he played one album that really moved me: Las Alturas de Macchu Picchu by Los Jaivas, a Chilean band exiled after the 1973 military coup. 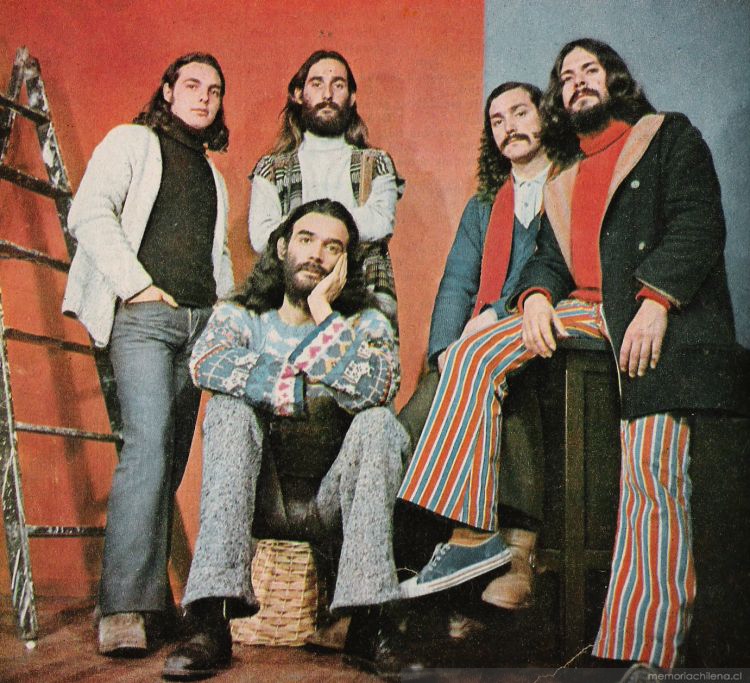 It wedded Andean mountain-breath flutes and Pablo Neruda’s poetry to the Western European prog-rock style. It’s an example of how, at least to my taste, some of the most exciting music in the world since the rise of electric instruments has come from musicians blending local and imported sounds — Fela Kuti and the Congolese bandleader Verckys reappropriating James Brown’s American Africanisms, Moroccan street musicians adopting the American banjo to Maghrebi style, the electric-saz rock bands of Turkey.

While Brennan decries the soullessness of digital recording, however, the book doesn’t discuss how technology is also supplanting musicianship in the non-Western world. Programming electronic music is easier and cheaper than buying instruments, schlepping gear, and dealing with the conflicts of tastes, skills, and personalities that come with trying to keep a live band together. With hip-hop the dominant music among black Americans, it and its electronic relatives are also the dominant sounds in the favelas of Brazil and the dancehalls of Jamaica.

Still, Silenced by Sound: The Music Meritocracy Myth is worth reading if you want your ears opened to music from places far outside the corporate empire, without the marketing cliché of “world music.” If it vexes you to live in a world where Spotify-automated playlists of well-worn oldies and Auto-Tuned vocals over preprogrammed rhythm tracks have superseded live music, quiet, and individually chosen mixtapes, you’ll find it nicely provocative.

Come prepared to be skeptical, however. Brennan himself titles his pages of advice “Tips to Be Taken With a Grain of Salt.” There are reasons for artistic rules, but as George Orwell famously wrote in his guide to clear political writing, “Break any of these rules sooner than say anything outright barbarous.”