The Indypendent
Menu
A Free Paper for Free People
Philadephians march in a post-inaguaration protest in Juanuary of 2017.Photo: Joe Piette/Flickr.

This year’s presidential election was a fork-in-the-road moment for the United States. And by the end of today we could learn that multi-racial coalition that backed Joe Biden has prevailed over Donald Trump’s theocratic, white nationalist movement in an election that saw the highest voter turnout in 120 years.

Join us this evening for a zoom panel discussion co-hosted by The Indypendent and Organizing Upgrade tonight from 7:30-9:00 pm as we assess this new moment we are entering. Some of the questions we will be addressing include: 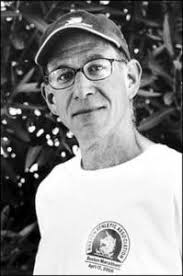 Max Elbaum, a member of the Organizing Upgrade editorial collective. He has written extensively about the New Left, Civil Rights Movement and anti-war movement. His book on the “new communist movement” of the 1970s and 1980s, Revolution in the Air: Sixties Radicals turn to Lenin, Mao and Che, was praised by Pulitzer-winning historian David Garrow as “an absolutely first-rate work of political scholarship”. His most recent article for Organizing Upgrade is called “Three Tough Laps To Change Power.” 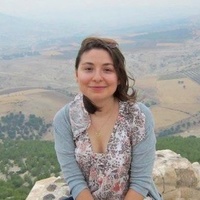 Yasemin Ozer, a supporter of the secular opposition in Turkey, which won the Mayor’s race in Istanbul in 2019 after a three-month struggle to prevent the governing AKP (Justice and Development) party candidate from stealing the election. She is currently a PhD candidate in Cultural Anthropology at the CUNY Graduate Center. Her article, “From One Fragile Democracy to Another”, in the November Indypendent explores lessons that Americans can learn from the struggle for democracy in Turkey. 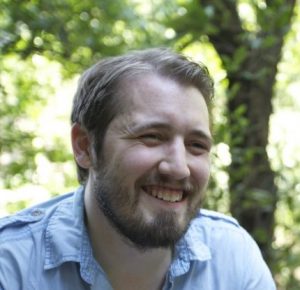 Eric Stoner, co-founder and editor of Waging Nonviolence and an adjunct professor at St. Joseph’s College. He recently wrote “Prepare to Fight a Trump Coup” which appeared in publications across the country. 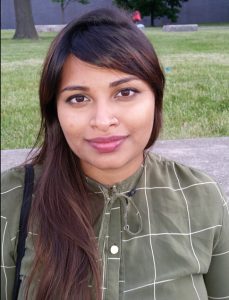 Moumita Ahmed, founder of Millennials for Bernie, Queens Mutual Aid Network and Bangladeshi Americans for Political Progress. She is also  currently running for City Council in District 24 in Jamaica, Queens. 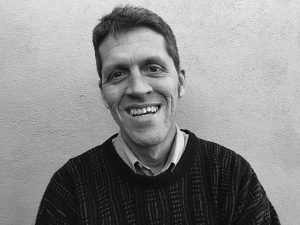 Moderator John Tarleton is a co-founder and editor-in-chief of The Indypendent. He has covered radical movements over the past 20 years from the Seattle WTO protests to Occupy Wall Street to the upsurge of left electoral victories by Alexandria Ocasio-Cortez and others that have rocked New York’s political establishment. His most recent article is called “Democracy in Peril: Trump’s Blueprint for Stealing a Second Term.”