U.S. history is generally portrayed as a steady, peaceful and inevitable unfolding of freedom, guided by benevolent statesmen and the invisible hand of the market. It is easy to forget that social and economic progress has repeatedly been won in this country through extra-legal actions that shook the status quo and confronted power holders with broad-based movements for change that could not easily be denied. Here are some American icons who might have been tagged as “domestic terrorists” if the “Violent Radicalization and Homegrown Terrorism Prevention Act of 2007” had been law during their time:

The Sons of Liberty:
Remembered today as some of the United States’ foremost Founding Fathers, the colonial “Sons of Liberty” did not shrink from engaging in politically motivated property destruction to make a point. Prominent members included Patrick Henry, John Hancock, John and Samuel Adams and Paul Revere.

Best known for orchestrating the Boston Tea Party, the Sons of Liberty also tarred and feathered Torys and attacked the governor’s mansion in New York City. “If ye love wealth greater than liberty,” said Samuel Adams, “go home from us in peace. We seek not your counsel, nor your arms. Crouch down and lick the hand that feeds you; and may posterity forget that ye were our countrymen.” 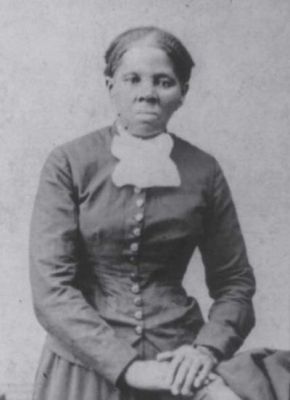 Harriet Tubman:
After using the Underground Railroad’s network of safe houses to escape from slavery in Maryland, Tubman herself became committed to helping other Blacks flee to safety in the North, eventually rescuing 115 African-Americans. Although the Underground Railroad was primarily a clandestine rather than military organization, it operated in direct violation of the 1850 Fugitive Slave law, and Tubman’s forays into the south were often described as “raids” or “expeditions.” 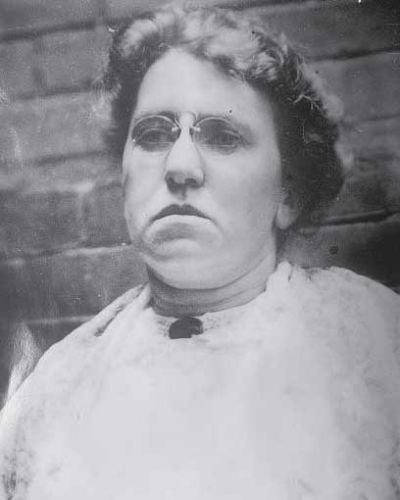 Emma Goldman:
Although the U.S. government attempted to link her to the shooting of industrialist Henry Clay Frick and the assassination of President William McKinley, the anarchist labor organizer, instigator of free love, defender of women’s rights and journalist was ultimately deported from the United States for her writings and activism. In 1917, she was arrested for violating the 1917 Espionage Act for publishing an article, “Why You Shouldn’t Go To War,” in the April issue of Mother Earth. For nearly a decade prior to her deportation, Goldman had been in much demand as a lecturer in New York and around the country, inspiring fervent working-class activism and clashes between her critics and supporters in equal measure.

Flint Sit-Down Strikers:
Thousands of General Motors autoworkers occupied two GM factories during a 44-day strike, which began Dec. 30, 1936. Sit-down strikes followed at other GM plants in Ohio and Indiana. When police later tried to remove workers from inside one of the Flint auto plants, they were repulsed by fire hoses and a barrage of car door hinges. The strike ended with the company recognizing the United Auto Workers union as the workers’ sole bargaining representative. The victory set the stage for organizing industrial workers across the United States. 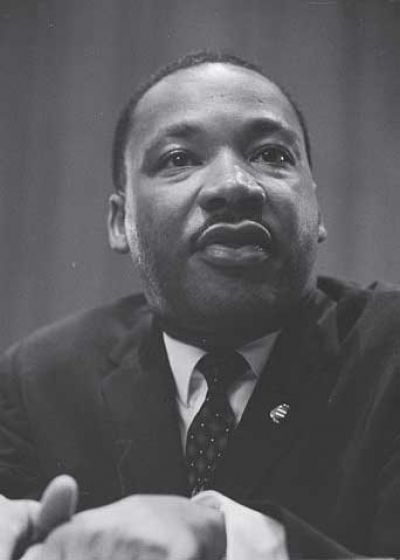 Martin Luther King Jr. and the Civil Rights Movement:
Although King and others in the early Civil Rights movement are lauded today as “apostles of nonviolence,” their tactics were more than just symbolic.

Through sit-ins, boycotts and mass protests they sought to force change in state policy by imposing a social cost on local and national governments. By the time of his death in 1968, King was organizing a multi-racial Poor People’s March on Washington that was intended to besiege the nation’s capital for months with thousands of nonviolent protesters who would try to shut down roads, bridges and key government facilities until the government, ended the Vietnam War and reinvested resources in anti-poverty programs. “Timid supplication for justice will not solve the problem,” King said at the time. “We’ve got to confront the power structure massively.”