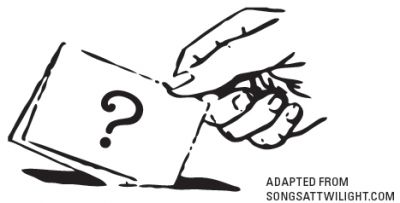 Do presidential elections matter? You betcha! Each person’s vote is infinitesimally small so we should not fool ourselves into thinking that voting is the most important thing we can do to change the world. And yes, the two-year long media circus that builds up around the campaign is an energy suck that is best avoided. However, wishing away the ambiguous world of electoral politics does not change the fact that election outcomes often do make a difference.

Why? Because the people who end up controlling the levers of political power have extraordinary leverage in shaping the world we live in and even small difference in who’s at the top can make a substantial difference in the daily lives of millions from protection of the environment to the defense of a woman’s right to choose, to the ability to organize a labor union.

Not having to fight some battles also makes it easier to go on the offensive to wage other ones.

If we actually end up with a progressive FDR-type reformer in the White House then so much the better. For that kind of scenario to unfold, it will take a level of mass-based organizing from below and to the left that this country has not seen in decades.

Some of the most compelling evidence that voting matters is being supplied by the Republican Party, which is using a variety of machinations to disqualify as many new voters as it can — especially students, people of color and people with low incomes — under the rubric of fighting “voter fraud.” No doubt there will be more dirty tricks on Election Day. 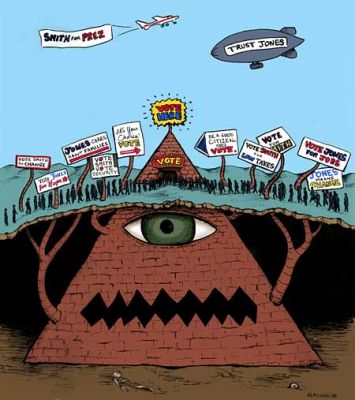 Thinking back to the 2004 election I reported for The Indypendent from Ohio, I cannot help but recall a scene that unfolded before me at an African-American church in East Cleveland, Ohio.

It was a half-hour before the polls closed and I was interviewing would-be voters who were standing in long lines that snaked their way down into the basement where people cast their ballots. They knew Ohio could determine whether George W. Bush would receive a second term and were overwhelmingly supporting his opponent, John Kerry. Just then, a young woman bolted toward the door shrieking at the top of her lungs, “I can’t take it anymore! I can’t take it anymore. I worked 15 hours today and I work 15 hours tomorrow.”

She soon disappeared into the cold, rainy night while Kerry would ultimately lose Ohio by 119,000 votes and concede the election. Was the exhausted young woman’s attempt to vote misguided? Were the votes cast by the people waiting in that line and in long lines all across the country a waste of time?

I don’t know, but I hope they come back this year and with millions more people at their back so we can finally put the right-wing fanatics out to pasture and open up social space for creating real change. Getting Barack Obama into the White House will not be a panacea for our problems but it is an important first step in what will be a long, long journey that includes voting but cannot end there.

For another perspective on voting, read Eric Stoner’s piece in this issue of The Indypendent.