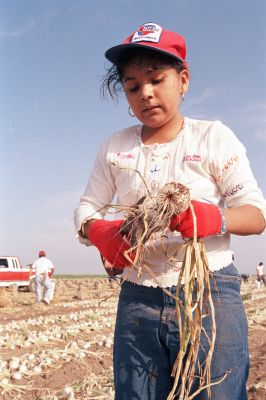 MON MAY 2
10am-4pm • Free
RALLY: CALL FOR A STATEWIDE BAN ON FRACKING
Join hundreds of people in calling for a permanent ban on hydraulic-fracturing in New York State.  Several events are planned for the day of action including a march to the Department of Environmental Conservation, musical performances and lobby visits.
Capitol Lawn, Albany
347-709-3585 • frackaction.com

TUES MAY 3
7-9pm • $5 Sugg
TALK: OVERTURNING CITIZENS UNITED
David Cobb, 2004 Green Party Candidate, will speak about the work of Move to Amend a coalition of over 100,000 people and organizations seeking to amend the constitution to restrict corporate power.
The Commons, 388 Atlantic Ave
347-689-3908 • thecommonsbrooklyn.org

WED MAY 4
6:30 pm • Free
PANEL: WHAT DO YOU MEAN I CAN’T STRIKE: CONFRONTING THE TAYLOR LAW
The Adjunct Project invites all union members and their allies to a discussion of how to fight against NYC’s Taylor Law, which prohibits public sector workers from striking. Union leaders and strikers will be speaking on their experiences working for labor’s right to strike.
CUNY Graduate Center, 365 5th Ave
cunyadjunctproject.org

6:30-8:30pm • Free
SCREENING: THE HARVEST/ LA COSECHA
In commemoration of Labor History Month, Director Robin Romano will present his documentary, a revisiting of Edward R. Murrow’s Harvest of Shame, that focuses on the plight of three migrant children farm workers in the US.  A Q&A will follow the screening.
El Museo del Barrio, 1230 5th Ave
212-831-7272 • info@elmuseo.org