For half a century, criminal defense lawyer Leonard Weinglass defended a who’s who of the twentieth-century left in some of America’s most spectacular trials. His clients included the Chicago 7, Daniel Ellsberg, Abbie Hoffman, Mumia Abu-Jamal among many others. In this excerpt from Seth Tobocman’s new graphic novel, we learn how Weinglass found his life’s calling in the aftermath of the 1967 Newark riots against police brutality and the city’s white-minority government. 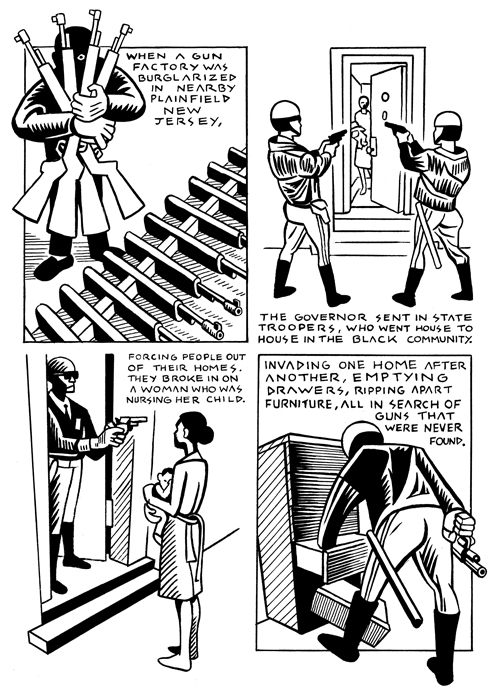 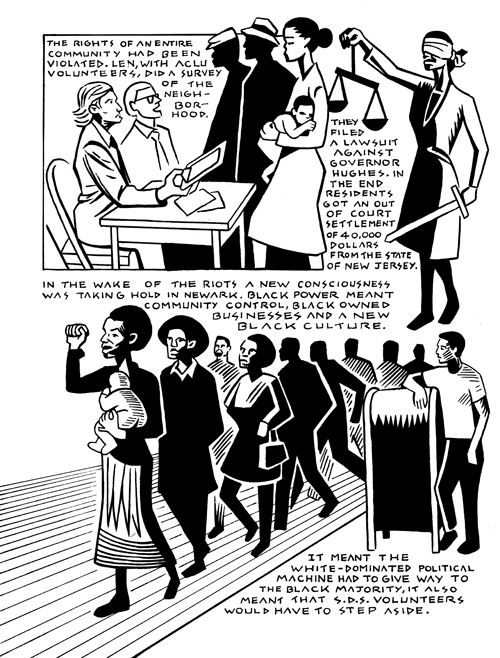 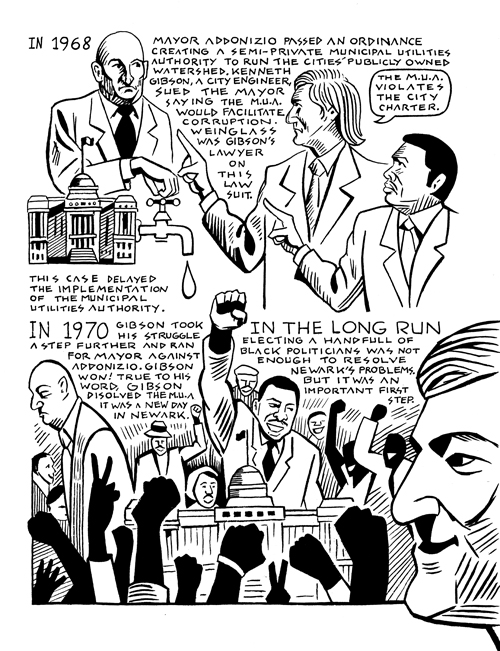 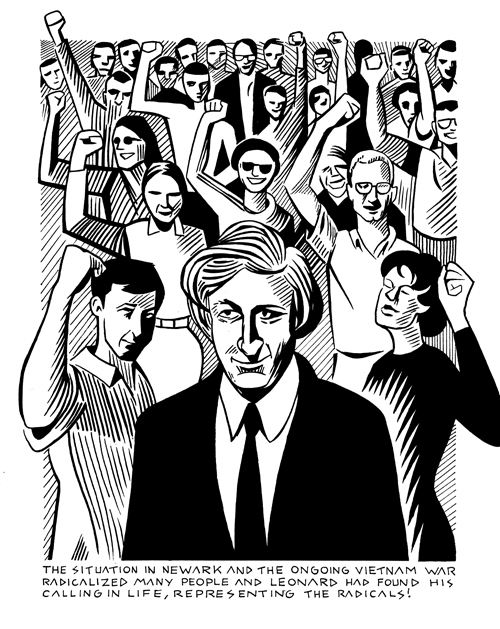