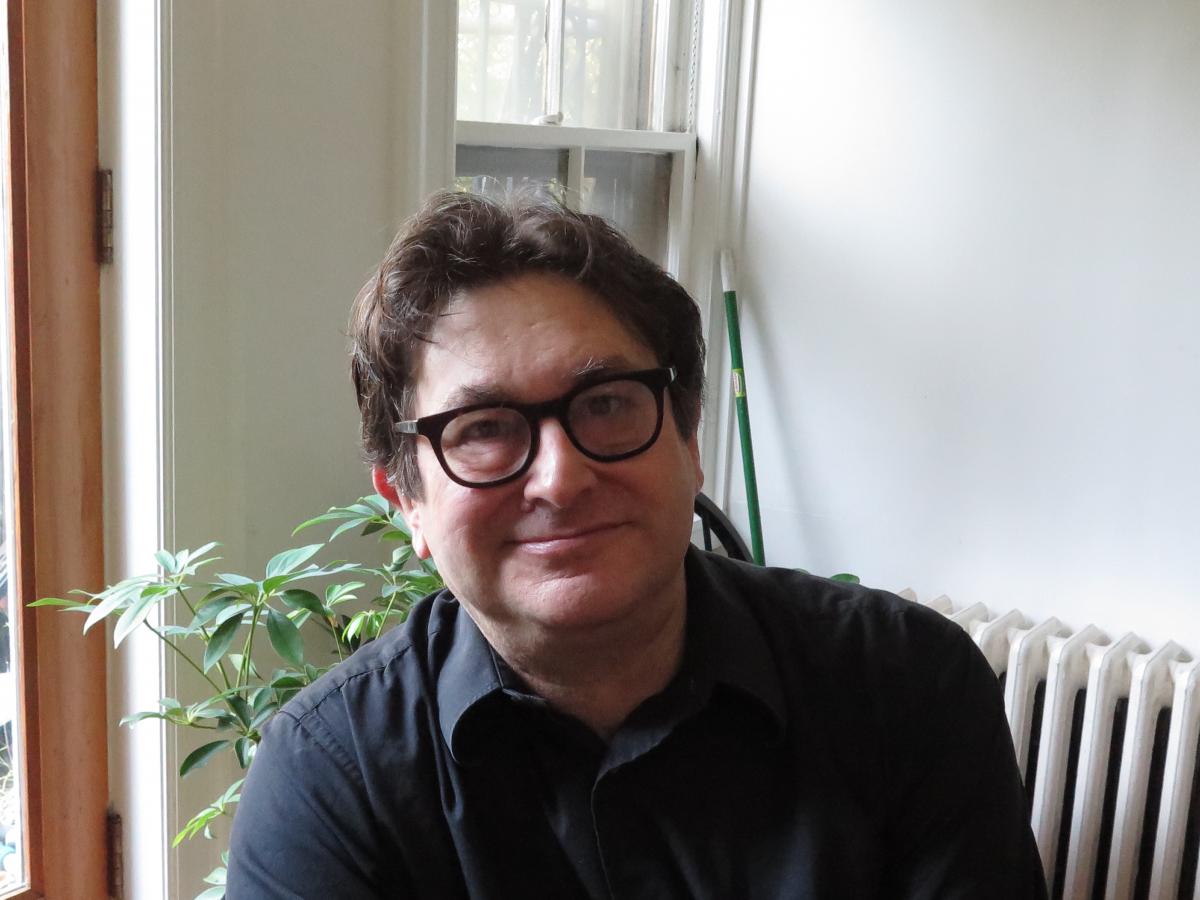 Bernie Sanders supporters got some bitter lessons in Democratic Party politics in 2016. The first was that the primaries could be used as a platform for left politics. Sanders’ amazing success in reaching millions of people with a strong left-populist message almost made political revolution look easy.

Then we found out that concessions don’t get handed out like goody bags. The Democratic National Committee leadership’s ties to big capital are strong. Even those assumed to be friendly, like Donna Brazile (strong black woman!) or Barney Frank (gay pioneer!) preferred to bust our balloons than favor us over powerful corporate interests.

But concessions were made, because we made it clear that we wouldn’t go away. Those concessions were words on a party platform, barely promises. But for fresh-out-of-nowhere campaigners, even making the DNC blink was no little feat.

Then came the bitterest drop of reality: Hillary Clinton was the nominee. That meant her election was all that stood against Donald Trump. And THAT meant we would be forced to choose someone we didn’t want, even hated, to head off a result that would open the floodgates of a fascist insurgency.

Some of us refused to accept that last drop. We pressed our mouths tightly shut and shook our heads. No lesser evil. Vote for what you want, even if you won’t get it. Show the two-party system we’re not quitters. Those parts of the left that have always been ideologically committed to the view that real progressive politics only begins with rejecting all Democrats used this turn of events to feather their various political nests.

Most of us have absorbed this reality, as nasty as it tastes. We will have a very hard time surviving if the Trump campaign becomes a government-backed armed movement. We will not build a stronger left, and come out of our decades-long state of decrepitude, fragmentation, and political incoherence, if things get radically worse as a result of Trump taking over. More likely, we will be reduced to long-term defensive action, as whole communities, labor unions, and religious assemblies come under physical attack. This is what happens when a party in crisis – the post-W Republicans – reverts to a default mode of full-on white supremacy.

The left is broader than revolutionaries and hardcore activists. We also include liberals and pacifists, union members and feminists, by spirit if not action. Some of them supported Clinton from the start, either as the gender groundbreaker or as the anti-Trump. The problem, though, is that Clinton’s record shows a governing style that involves big favors for big money, and small carrots and sticks for everyone else. Ignoring that reality, or perfuming it for the sake of campaign spirit, leads to broken hearts and futility.

The Sanders campaign raised basic, crucial issues and made them plain for everyone to consider. His excellent political instincts took him to the social movements that had come together and promoted solutions for them. Every one of those issues remains on the table. Now it’s our move. The left must grow up fast and get it together before the next extreme winter. This requires several improvements in our approach to politics.

Ethan Young is a Brooklyn writer/editor. He works with Left Labor Project, People for Bernie, and Portside.org.

Election Views: Cat’s Out of The Bag by Steve Wishnia