The Indypendent
Menu
A Free Paper for Free People
A still from the Last Dragon. Showing on Governor's Island this Friday. 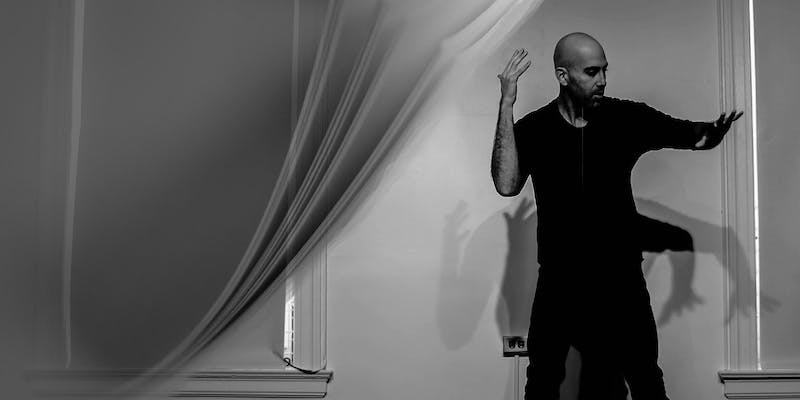 SEPT 13–SEPT 20
Times Vary • $15
SCREENING: The Public Image is Rotten
With his trademark acerbic wit and unpredictable candor, John Lydon, aka Johnny Rotten, offers a behind-the-scenes look at Public Image Ltd (PiL), which he formed after the demise of the legendary Sex Pistols. Lydon will appear in-person to introduce the Sept. 13 screening, for a Q&A at the Sept. 14, 7 p.m. screening and to introduce the Sept. 14, 10:00 p.m. screening.
Metrograph
7 Ludlow St., Mnhtn

7PM–9:30PM • FREE
BOOK LAUNCH: Graffiti Grrlz: Performing Feminism in the Hip Hop Diaspora
Jessica Nydia Pabón-Colón explores over 100 women artists in 23 countries to make a compelling case that graffiti subculture is a place where feminists come into their own. Pabón-Colón will be in conversation with Claw, an NYC-based street artist.
Bluestockings Bookstore, Cafe & Activist Center
172 Allen St., Mnhtn

SUN SEPT 16
3:30PM–7PM • $75, 21+
DRINKS: Mexico in a Bottle NY
Mezcal is the embodiment of Mexico. More than just a beverage, it represents more than 500 years of history and culture. But mezcal is also the present. It has enjoyed an enormous resurgence in Mexico and the United States exactly because it is tied so tightly to Mexico’s traditions. This special tasting will feature more than 100 mezcals, as well as bites from local restaurants, cocktails from local bartenders, a tiendita and much more.
House of YES
2 Wyckoff Ave., Bklyn

MON SEPT 17
7PM–8:30PM • FREE
PANEL: Should I Stay or Should I Go?
Writers from in-state, out of state, upstate and downstate tell five-minute stories about the deal-breakers that have led to their departures or their commitment to never leave NYC … yet!
Housing Works Bookstore Cafe
126 Crosby St., Mnhtn

MON SEPT 17
7:30PM–9PM • FREE
BOOK LAUNCH: Everything for Everyone
A new feudalism is on the rise. From the internet to service and care, more and more industries expect people to live gig to gig, while monopolistic corporations feed their spoils to the rich. But as Nathan Schneider shows through years of in-depth reporting, there is an alternative to the robber-baron economy hiding in plain sight; we just need to know where to look: Co-ops.
Greenlight Bookstore
686 Fulton St., Bklyn

TUES SEPT 18
6PM–8PM • FREE
BOOK LAUNCH: Resisting Occupation In Kashmir
An analysis of the social and legal logic of India’s occupation of Kashmir in relation to colonialism, militarization, power, democracy and sovereignty. The book traces how Kashmiri youth have used music, rap, art and other modes of cultural production to reimagine the freedom struggle in the twenty-first century and offer alternative ways of conceptualizing the past, present and future of the region.
239 Greene St., East Building, Rm 207
Mnhtn

TUES SEPT 18
7PM–10PM • FREE
FILM: Audrey Funk: A documentary on Hip Hop, Womanhood and Social Justice
This short film looks at the life of Audry Funk, a feminist rapper and social activist from Mexico now living in the United States. Although she has gained a large audience in South America, she has to rap on the train and work in a restaurant to make a living in New York City. There will be a music performance and Q&A session with Audrey following the screening.
People’s Forum
320 West 37th St., Mnhtn

Photo (top): A still from the Last Dragon. Showing on Governor’s Island this Friday.