THURS SEPT 6
5:30PM • FREE
RALLY: New York Rise for Climate, Jobs and Justice
Days before the Global Climate Action Summit convenes in San Francisco, people across the country and around the world will take to the streets demanding elected officials commit to the most far-reaching and effective policies possible.
Battery Park, Mnhtn

THURS SEPT 6
7PM–9PM • FREE
TALK: How to End the Police State
Join author-activists Alex Vitale and Andrea Ritchie for a wide-ranging conversation on police violence, the limits of police reform and the work being done against police violence and the carceral state.
Verso Books
20 Jay St, Ste 1010, Bklyn

FRI SEPT 7
7PM–9PM • $5–$10 suggested donation
PANEL: Resisting and Reporting on ICE
A discussion about the opportunities — and limits — of collaboration between journalists and activists within the national movement for a humane and fair immigration system. The Intercepts Ryan Devereaux and Alice Speri join Andrea Sáenz of Brooklyn Defender Services and Benjamin Ndugga-Kabuye of the Black Alliance for Just Immigration.
Mayday Space
176 St. Nicholas Ave., Bklyn

SAT SEPT 8
10:45AM–5:30PM • FREE
CONFERENCE: Taíno: A Symposium in Conversation with the Movement
Celebrate the exhibition Taíno: Native Heritage and Identity in the Caribbean on view at the National Museum of the American Indian through October. Explore the history of the Taíno movement in dialogue with Taíno/Indigenous Caribbean community leaders and cultural workers.
National Museum of the American Indian
One Bowling Green, Mnhtn

SAT SEPT 8
11AM–7PM • FREE
FESTIVAL: SoulFest 2018
The diverse population of Medgar Evers College and Central Brooklyn gather to share their culture. Tickle your taste buds with the flavors of Brooklyn and soothe your soul with art. Play a few games while you’re at it and support student scholarships.
Medgar Evers College, CUNY
1650 Bedford Ave., Bklyn 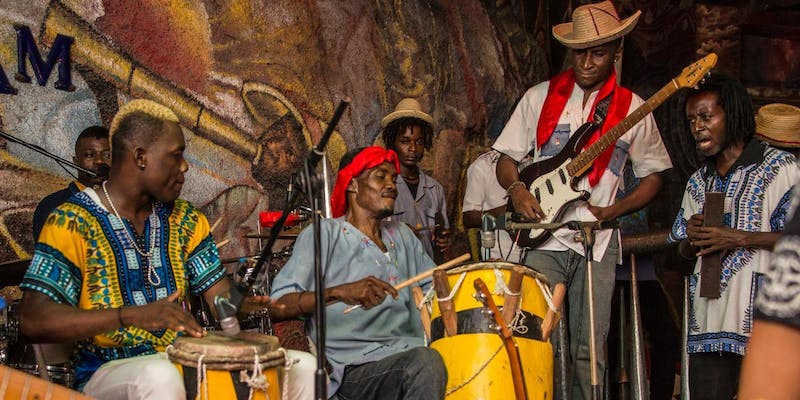 SAT SEPT 8
3PM–5PM • FREE
DANCE: Haitian Folklore Dance and Rara Workshop with RAM
An afternoon of dancing and drumming to explore Haitian folklore dance and rara (a form of festival music originating in Haiti) hosted by RAM, a drum-roots-driven powerhouse band from Port-au-Prince. Those interested in participating in the rara drumline must bring their own hand or percussion instrument. This event is taking place in conjunction with Pioneer Works’ exhibition PÒTOPRENS: The Urban Artists of Port-au-Prince on view Sept. 7 to Nov. 11.
Pioneer Works
159 Pioneer St., Bklyn 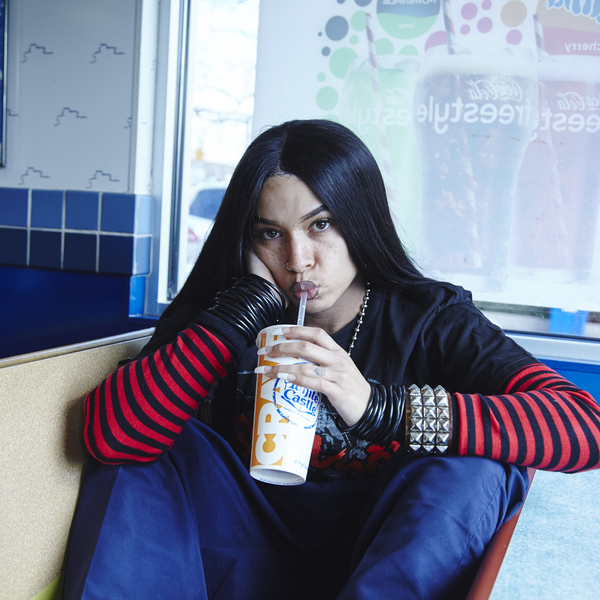