The Indypendent
Menu
A Free Paper for Free People
The Uprising All Stars with Eddie Palmieri (center). Source: uprisingmusicnyc.com. 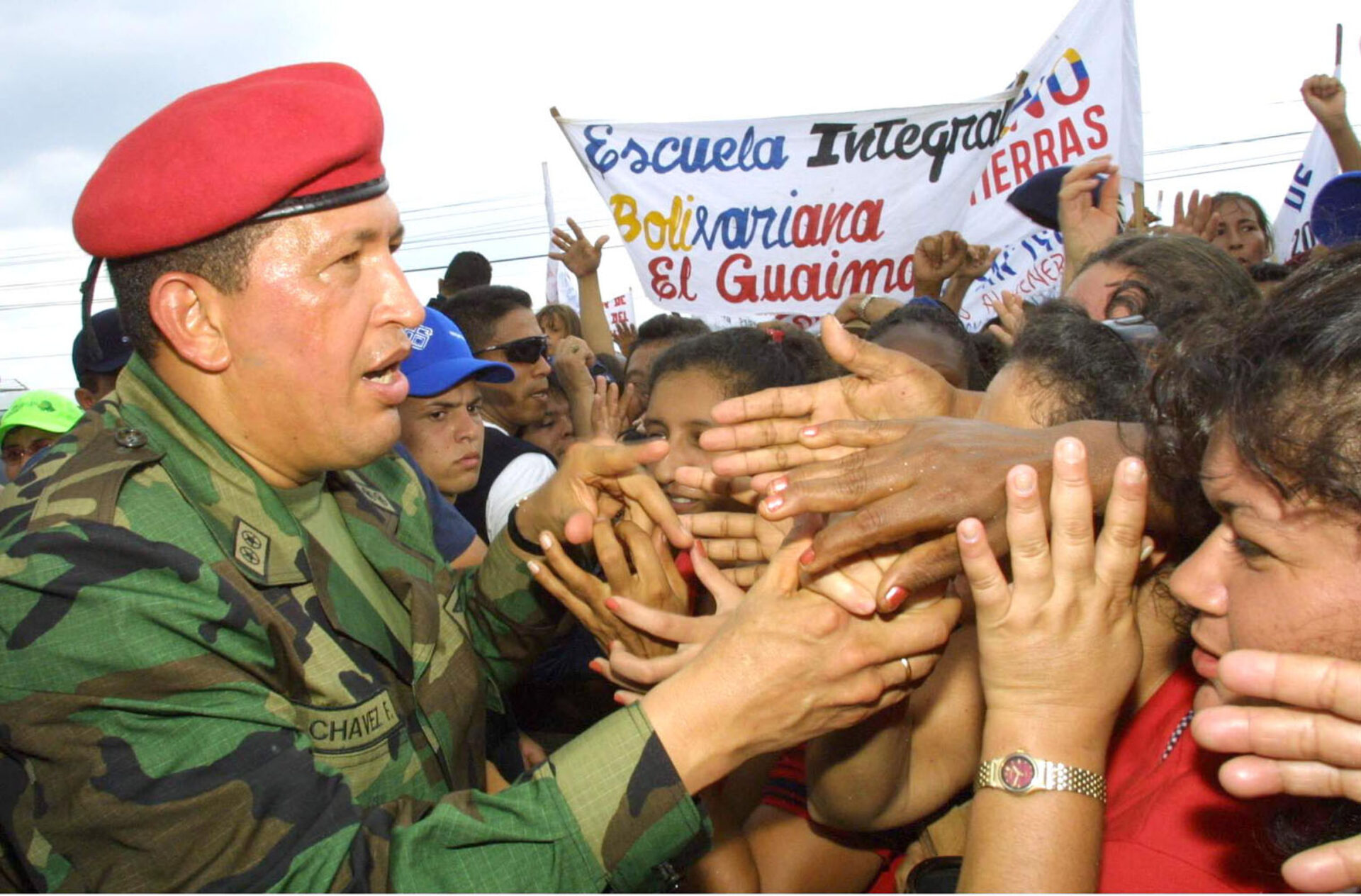 THUR MARCH 28
8PM–10PM • FREE
SCREENING: The Revolution Will Not Be Televised
In the midst of ongoing attempts by the United States to overthrow the democratically-elected government of Venezuela, this timely film details the 2002 failed coup against Hugo Chavez from inside the presidential palace.
Audre Lorde Project
85 S. Oxford St., Mnhtn

FRI MARCH 29
6PM–9PM • $6–$15
SCREENING: The Working Class Goes to Heaven
An Italian classic on the virtues of slacking off hosted by the Marxist Education Project.
The People’s Forum
320 W. 37th St., Mnhtn

FRI MARCH 29
7PM • Donations welcome
SCREENING: The Gentleman Bank Robber
A documentary about Rita Bo Brown, a member of the militant, underground George Jackson Brigade, active in the 1970s in the Pacific Northwest. In the summer of 2016, Bo was diagnosed with Lewy Body Dementia, a terminal neurodegenerative disease. This event is a fundraiser to support her.
Verso Books
20 Jay St., Bklyn

FRI MARCH 29
8:30PM–1:30AM • $10 suggested donation
MUSIC: Punk Rock Karaoke for Action Against Fascism and Xenophobia
A DIY fundraising event, featuring a custom catalog of over 800 songs. Money raised will benefit those facing legal and other problems resulting from their activism against fascism and the far right in both NYC and the region.
Pine Box Rock Shop
12 Grattan St., Bklyn

SAT MARCH 30
6PM–9PM • $65–$80
FOOD: The New Filipino Kitchen Launch Party
Celebrate the launch of the first global Filipino cookbook and savor flavors spanning the Filipino diaspora from the islands of the Philippines and Hawai’i to as far as Norway and Saudi Arabia.
Lee’s On Canal
175 Canal St., Mnhtn