Stephanie Rivers, a single mother of five, survived Hurricane Sandy after moving to the Rockaways in 2011. Now she’s worried she’ll have to face another environmental disaster: a proposed natural-gas pipeline under the ocean just miles from her home.

“I’m raising my kids here and I feel like they’re not going to have a future. By the time they reach adulthood, everything’s going to be bad,” Rivers said at a hearing held by the state Department of Environmental Conservation on March 6.

Rivers is one of the many who opposes the new pipeline, slated to be built by the end of 2020 in New York Harbor. Environmentalists have been fighting the project for the past two years. They argue that its construction could harm marine life.

They also worry that building additional fossil-fuel infrastructure will make it harder for New Yorkers to switch to renewable energy and will undermine Governor Andrew Cuomo’s pledge to reduce carbon emissions in the state by 80 percent by 2050. But those who support the pipeline say that without more natural gas, business development in the city will be stifled for years to come.

The Department of Environmental Conservation is expected to make a decision on whether to approve, deny, or delay construction on the pipeline by May 16. As the date nears, tensions surrounding it are rising.

The $1 billion pipeline, known as the Northeast Supply Enhancement (NESE) project, would add a 23-mile segment in New York Harbor to the Transco pipeline, which runs from Texas to New York City. It would pass just over a mile south of Staten Island, around six miles from Coney Island, and four miles from Rockaway Beach.

Sara Gronim, from the environmental group 350Brooklyn, says that is close enough to the coast for toxins dug up during construction to wash ashore and endanger human and marine health.

The Williams Companies, the Oklahoma-based firm applying to build the pipeline, said it has chosen a route that will avoid environmental damage. “We have effectively designed this project in such a way that any potential offshore environmental impacts will be largely temporary and minimal,” it said in a statement on Feb. 26.

New York Harbor wasn’t always teeming with marine life. Waste discharged in the bay during the industrial era killed off animals and fish. “One of the really wonderful things about these waters is how much they’ve come back since the 1970s,” said Gronim.

She said the water quality has steadily improved with the introduction of policies like the Clean Water Act, and now the area is inhabited by whales, seals, shorebirds, oysters and fish.

But during construction, Williams will need to dig around six to seven feet into the sea floor — which contains buried industrial-era toxins including arsenic, lead, and PCBs, according to testing done by the company. Activists like Gronim worry that will unearth those toxins and spread them into the water.

But many construction unions have come out in support of the project. They worry that if the pipeline isn’t built, development projects they depend on for employment could be in danger.

“We know that a lack of reliable energy can threaten economic development and jobs for our members,” John Hutchings, head of the New York State Laborers Union PAC, said in a statement.

A spokesperson for National Grid, the utility which requested the pipeline expansion and will be its sole customer, said it needs the pipeline for a projected 10 percent increase in natural gas demand over the next 10 years.

A recent report from 350.org disputes that. It claims that the national forecast for residential and commercial natural-gas use is flat and most customers switching from oil to gas in New York have already done so.

In January, Governor Cuomo announced that he would be increasing the state’s renewable energy goals, from 50 percent of all energy consumed by 2030 to 100 percent by 2040.

Robert Wood, an organizer with 350Brooklyn said there is “no way” those goals can be reached if the NESE pipeline is built.

The pipeline plan represents a nationwide trend of moving towards natural gas over the past decade. Natural gas emits less carbon dioxide when it burns than oil or goal. However, the process of producing the gas emits methane, a greenhouse gas that over a 20-year period traps 86 times as much heat in the atmosphere as CO2.

“I think it’s one of the main obstacles in keeping us from decarbonizing our energy system,” said Gisela Winckler, a climate scientist at Columbia University’s Lamont-Doherty Earth Observatory. 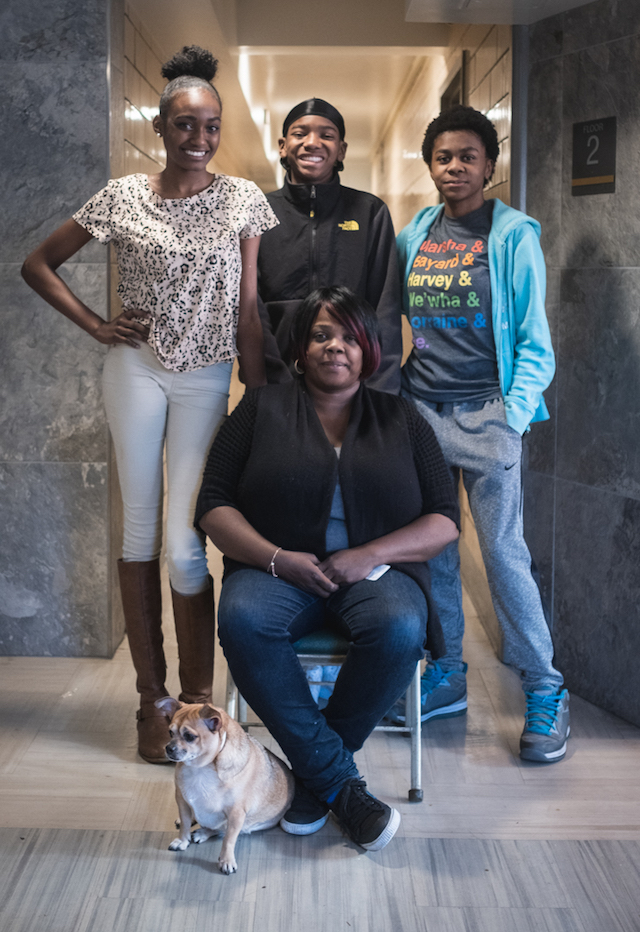 She said in order to reach global climate goals, the United States needs to reduce its carbon footprint — and more natural-gas consumption is not the way to achieve that.

Over 200 groups have signed a letter by the Stop the Williams Pipeline coalition in opposition to the project, but seven labor unions and around 30 business associations have come out in support. “With this pipeline moving forward, there would be potentially millions of dollars of service upgrade work,” said Vincent Albanese, director of policy and public affairs for the Laborers PAC.

On March 17, 60 local politicians, including newly elected Public Advocate Jumaane Williams sent Governor Cuomo a letter urging him and the Department of Environmental Conservation to deny the permits necessary for construction of the pipeline. They have yet to receive a response.

However, only three major elected officials have come out in favor of the pipeline, according to Kivvit, a public-relations firm that represents Williams: State Senator Kevin Parker (D-Brooklyn), who chairs the Committee on Energy and Telecommunications; Suffolk County Executive Steve Bellone; and Nassau County Executive Laura Curran.