THURS JUNE 6
7PM–9PM • FREE
PERFORMANCE: Claudia Rankine: The White Card
The New York premiere of award-winning poet Claudia Rankine’s first published play, The White Card. Rankine is best known for her collection Citizen: An American Lyric, which confronted its readers with expressions of racism in this country that are both seen and unseen. The White Card continues that conversation in an exploration of “conceptions and constructions of whiteness” and how that idea has contributed to America’s enduring issues with race.
The New York Public Library
Fifth Ave. at 42nd St., Mnhtn

THURS JUNE 6
7PM–10PM • $15
SCREENING: Creature from the Black Lagoon
All hell breaks loose when a group of scientists led by ichthyologist Dr. David Reed decide to capture a prehistoric gill-man for study, only to find it taking a King Kong-like fancy to the doctor’s girlfriend, Kay. Author and horror film director Mallory O’Meara will be on hand for the screening with her book The Lady from the Black Lagoon, a copy of which comes with the ticket.
The Metrograph
7 Ludlow St., Mnhtn

THRU JUNE 27
7:30PM–9:30PM • $95–$125
READING GROUP: A Spring Fever of World Literature
Close readings and discussions of works spanning the last century and much of the globe from writers who counter the despair of late capitalism. Hosted by the Marxist Education Project.
The Commons Brooklyn
388 Atlantic Ave., Bklyn

SAT JUNE 8
12PM–6PM • FREE
GATHERING: Tribute to the Ancestors of the Middle Passage
A day of remembrance, reflection, meditation and celebration in honor of those who died during the voyage of the Atlantic slave trade, and those who dedicate their lives to the struggle of the African people worldwide. Celebrate with love, drumming, singing, storytelling, dancing and poetry.
Coney Island
17th St. at the Coney Island Boardwalk

SAT JUNE 8
1PM–3PM • FREE
TALK: Revenge of the Rank and File
It’s a new era! Teachers across the country are refusing to wait for orders from union politicians and are independently organizing their co-workers to go on strike — even when it is against the law. How do we bring the momentum of the #RedForEd movement to higher education? Join rank-and-file organizers for an open discussion on ongoing campaigns that seek to solve this very problem in practice.
The People’s Forum
320 W. 37th St., Mnhtn 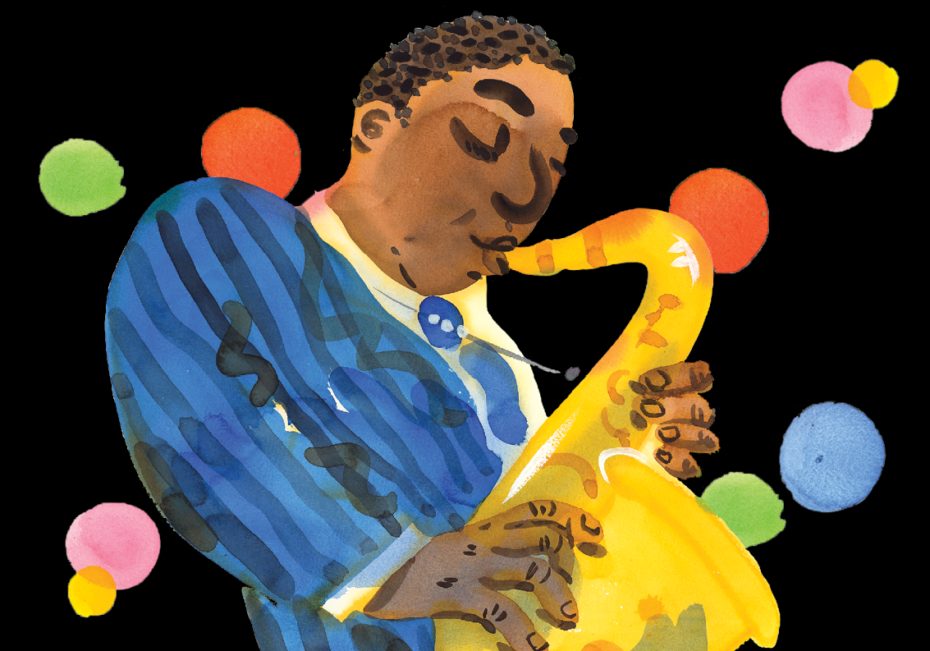