Michael Bloomberg has spent hundreds of millions of dollars on carefully crafted messaging that portrays him as a thoughtful leader that Democrats can rally around only to be tripped up by his own words. Here’s a few of the highlights of what’s surfaced on the internet, in old news stories and in one case an informal company manual compiled by one of his employees. 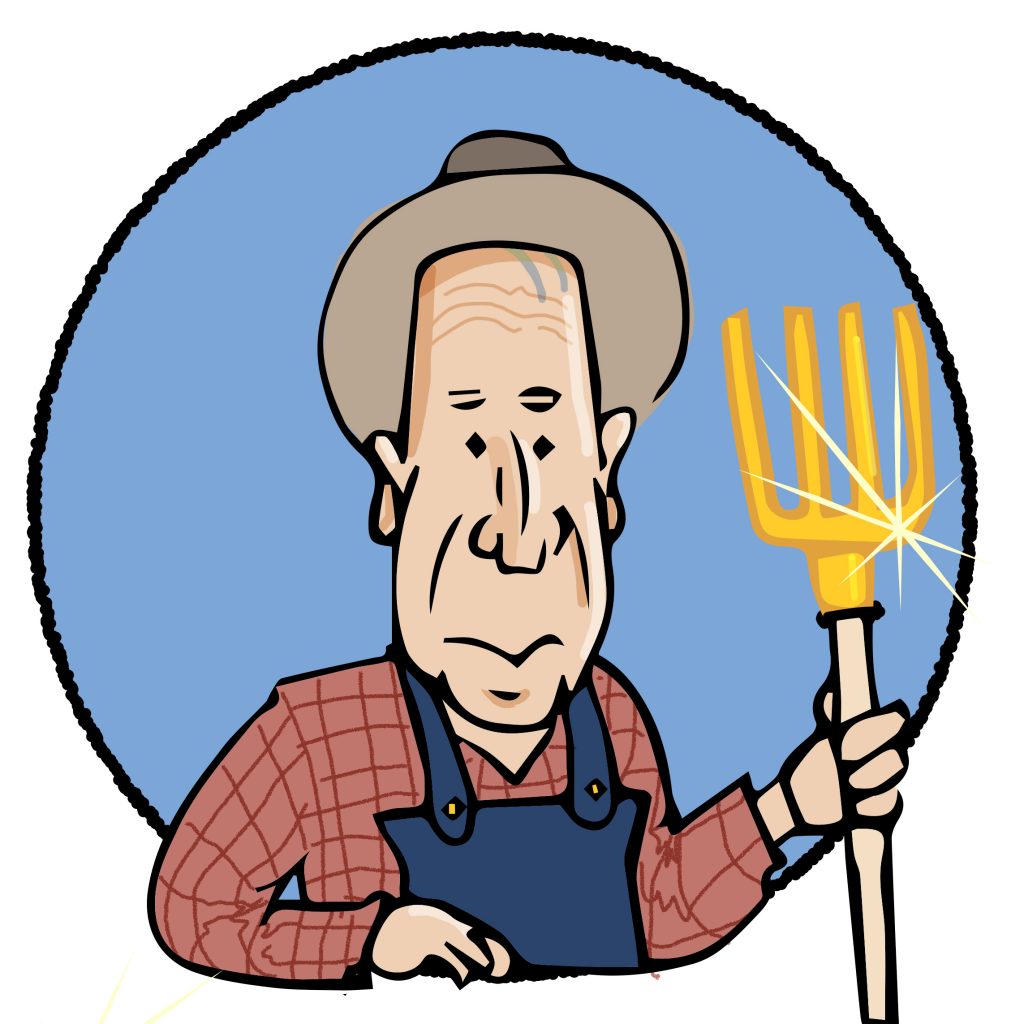 “I can teach anyone to be a farmer. It’s a process. You dig a whole. You put a seed in. You put dirt on top. You add water. Up comes the corn.” As for working as a financial analyst “you have to have a whole lot more gray matter.”

“If you show up with prostate cancer and you’re 95 years old we should say … ‘there’s no cure, we can’t do anything.’”

Speaking out against legislation before City Council to increase the minimum wage to at least $10 per hour:

“The last time we really had a big managed economy was the USSR.”

— Nov. 29, 2011, speaking at the Massachusetts Institute of Technology. 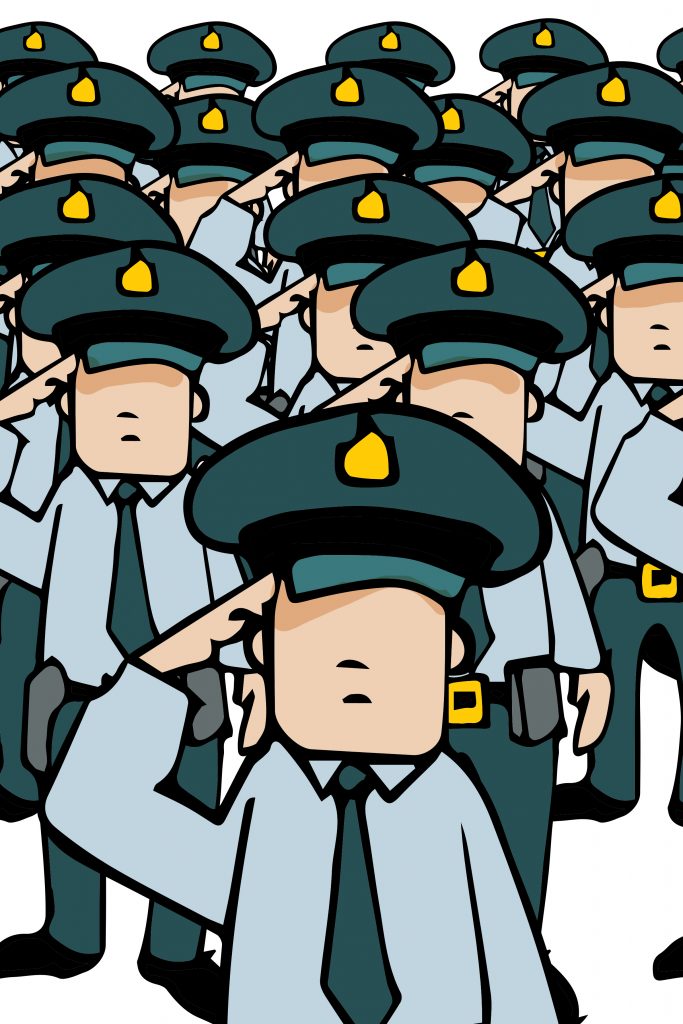 Defending stop and frisk: “You can just take the description, Xerox it and pass it out to all the cops. They are male, minorities, 16 to 25 … that’s where the real crime is.”

Two To A Desk

“Double the class size with a better teacher, is a good deal for students.”

— Speaking at the Massachusetts Institute of Technology, 2011

“Medical my … There’s no medical. This is one of the great hoaxes of all times.”

Advice For The Ladies

“If women wanted to be appreciated for their brains, they’d go to the library instead of to Bloomingdale’s.”

— From “The Wit and Wisdom of Michael Bloomberg,” a 32-page booklet of sayings compiled by Elisabeth DeMarse, former chief marketing officer of Bloomberg L.P.